Architecture for the People

Indian architect and urbanist Balkrishna Doshi (*1927, Pune, India) is among the very few pioneers of modern architecture in India. With over 62 years of practice, research, and teaching, he has realized a wide range of projects for public administrations, educational and cultural institutions, and residences for private clients. They demonstrate his awareness for communities and environment, adopting modern architectural principles and adapting them to local traditions, resources and context. Doshi is acclaimed for his visionary work in low cost housing and city planning, as well as for his strong commitment in the field of education. In 2018, he was the first Indian architect to be awarded the prestigious Pritzker Prize. Doshi's both poetic and functional architecture is strongly influenced by his learnings from Le Corbusier and Louis Kahn, with whom he had previously collaborated. However, Doshi took the language of his buildings beyond these early models. By melding modern tendencies with traditional Indian methods he developed his own vocabulary. His architecture comes out of a broad interest in factors like climate, ways of life and particularities of material practices in the local context. It is based on an idea of sustainability, which takes into account the social, environmental, and economic dimensions of architecture. In Spring 2019 Vitra Design Museum will present the retrospective "Balkrishna Doshi: Architecture for the People", the first exhibition on Doshi's work to be shown outside Asia. Following its presentation at the Vitra Design Museum, the exhibition is available for presentation in further selected museums worldwide. The exhibition includes Doshi's most significant projects realized between 1958 and 2014, ranging from the scale of entire cities to townships, from academic campuses to individual houses, from institutions to interiors. They will be documented with a wealth of exhibits from Doshi's archive and studio, including drawings and models, objects, artworks, sketches, films, and photography. Several full-scale installations will recreate the essence of the physical manifestation of Doshi's buildings. An extensive timeline gives an overview of the architect's professional and artistic career that spans over several decades. The narration of the exhibition follows four main themes, which are essential for the understanding of Doshi's architecture, while also analyzing the social and historical context, the issues, concepts, and beliefs that have influenced Doshi's work.

The exhibition is a project by the Vitra Design Museum and the Wüstenrot Foundation in cooperation with the Vastushilpa Foundation. 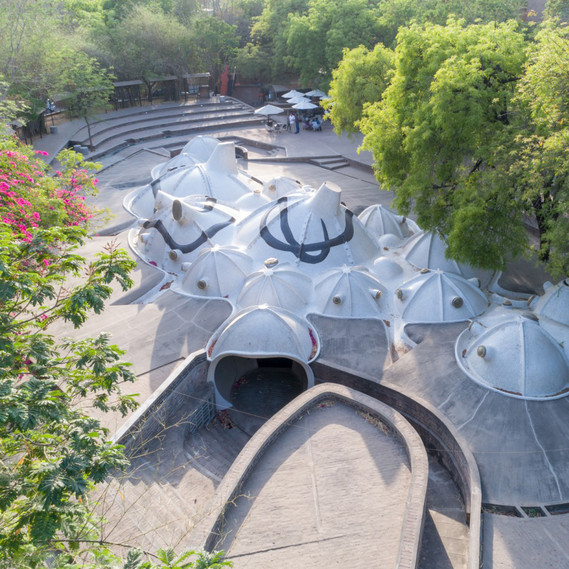 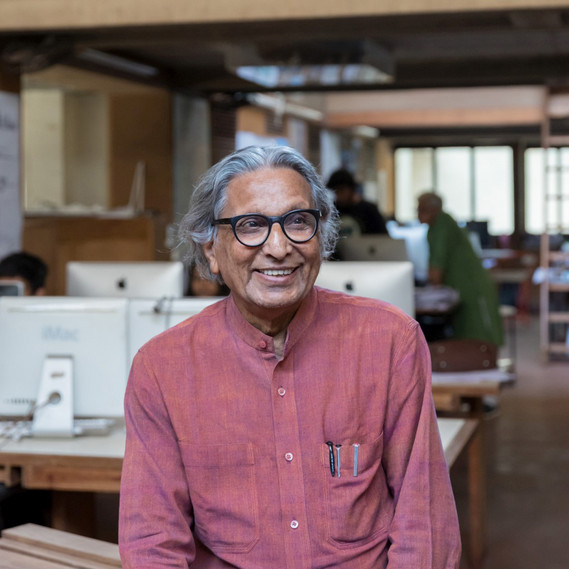 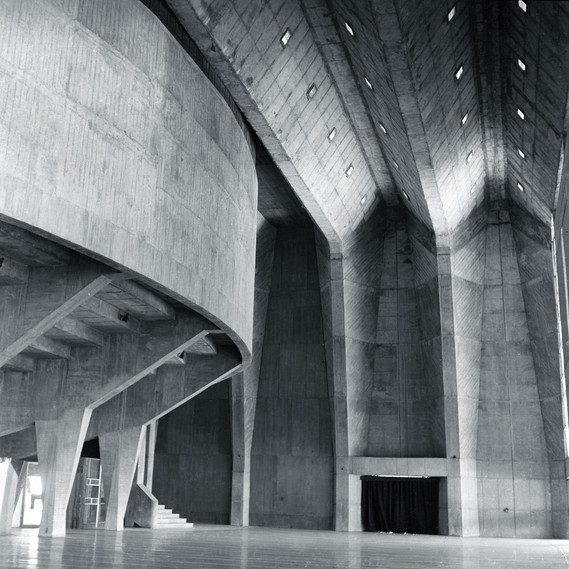 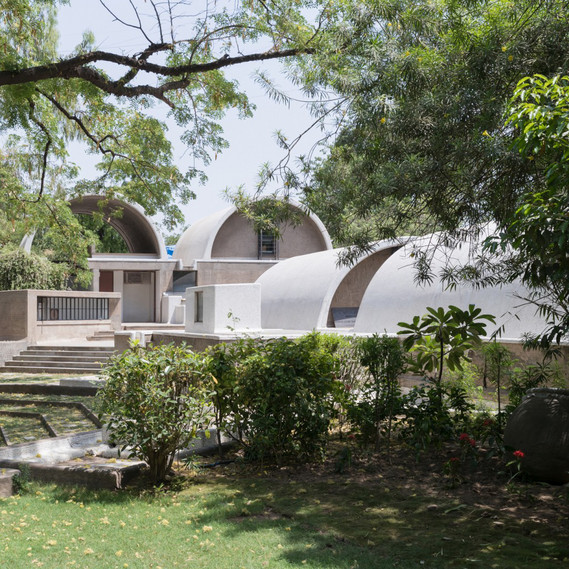