»It is about being human.«

Alejandro Aravena (born 1967) runs his own architectural office in Santiago de Chile. As executive director of the company Elemental, he has been engaged in social building projects. In conjunction with the exhibition »Louis Kahn – The Power of Architecture«, we spoke with Aravena about Kahn’s work and his relevance for contemporary architecture.

Which of Kahn’s buildings and books made the strongest impression on you and why?

When I arrived in India, in Ahmedabad, for the first time in 2009 – and actually I was not aware of which building was I visiting – I just stepped out of a car and was in this building and my first reaction was, »Fuck! What the fuck is this?!« And, of course, after a couple of seconds you realize this must be Kahn. It was the Indian Institute of Management. And that was a kind of »hit in the face«. A raw thing. A building that could have been two thousand years old, or could have been built in the present decade, it was so hard to tell. So fine-tuned and so appropriate for the context, for the weather, for the use, for the level of development in India, in the sense of being able to live with poverty, but simultaneously raising the standard of the quality of life, even in very simple terms. That was one of those major impressions that makes you go back to the office and say, »Stop; we have to stop what we’re doing.«

You also went to visit Bangladesh. What impact did the Capital Complex in Dhaka have on you?

In Dhaka, I think the entire journey was important to judge the building: the fact that you arrive in such a poor country and at a building that is one of the highest points in the body of knowledge that architecture has been able to accumulate. One of the biggest impressions was that jump in scale from detail to the overall volume. Another was this extraordinary capacity of the building to work well against everyday life. On Sundays entire families are around, using it as a place for enjoyment. While it is such an abstract element that is studied as a piece of art, it also resists that careful attention and has the capacity to be just in the background of life. It has the capacity to be a piece of high and global culture while interpreting the local condition of a specific group of people. This building synthesizes both. That happens very rarely in the history of architecture.

You have called your office Elemental. Could you elaborate on that?

Dealing with scarcity you have two choices: complain about not having enough resources or try to transform scarcity into a filter against arbitrariness and the superfluous. While dealing with low-income housing or with urban projects in a developing country such as Chile or Latin America in general, we are forced to leave out everything that is not strictly necessary. And we think that is a privilege because it eventually allows us to approach life and its most archaic needs. This is timeless. It is not about survival but about being human in its most pure state. Like having a good conversation. How do I relate to my family? How do I create relationships with my neighbours? I know Kahn was looking for those states of relationship. Every programme was connected to an old notion of an institution. Like a school being ultimately a good conversatioN between two people under the nice shadow of a tree. But, of course, Kahn is Kahn and I wouldn’t even attempt to try to compare us with that. We are just trying not to lose the opportunity to follow that path.

More information about the exhibition "Louis Kahn – The Power of Architecture" 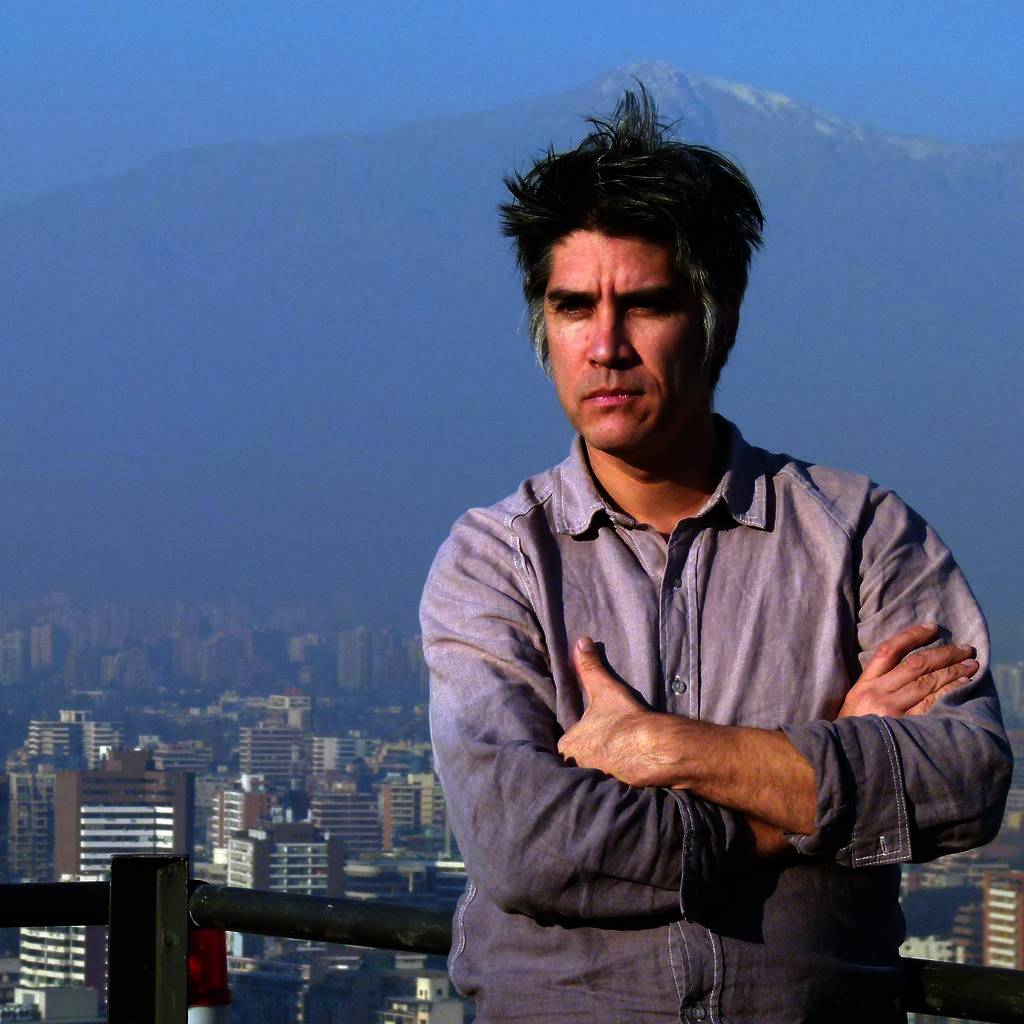 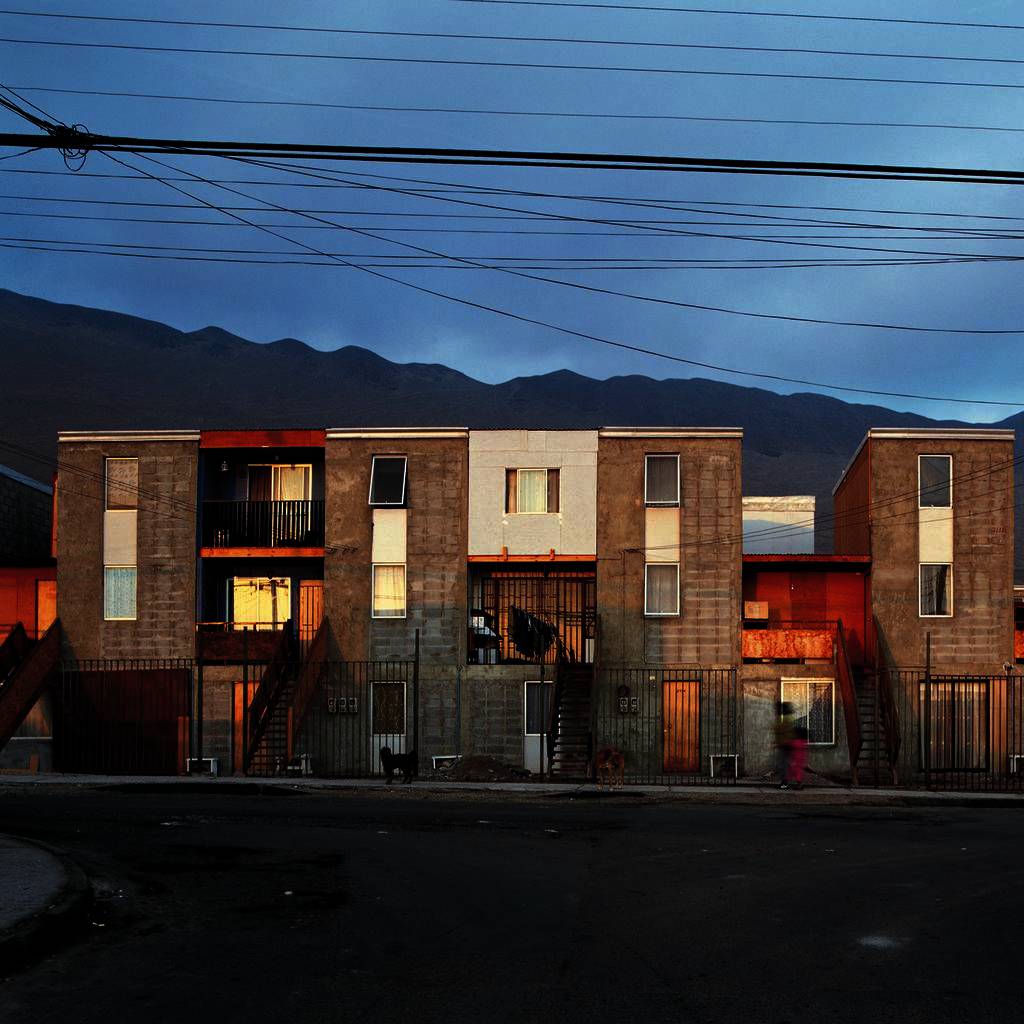