The Austrian sculptor and installation artist Erwin Wurm is one of the most successful and popular artists of our time. In a unique presentation for the Vitra Design Museum Gallery, he will display several familiar works as well as new pieces that were specially created for this temporary exhibition. The curator Mathias Schwartz-Clauss talked with Erwin Wurm about his works.

Do you intend for the humour in your work to have a liberating effect, or should the laughter catch in our throats?

I do not make jokes! The perspective from which I examine our times may seem bizarre and comical to some people, but in fact, these are topics that should get under one’s skin. So yes, the laughter should catch in your throat. After all, laughter can easily cause us to neglect a more serious engagement with something. For me, therefore, humour is primarily a method for getting people’s attention — it should ultimately prompt people to look at things more carefully.

Your work revolves around utilitarian objects and everyday situations. Do you regard yourself as a contemporary Pop artist?

I wouldn’t object to that term, because I have always attempted to practise my profession in relation to the here and now of our current existence. Andy Warhol was one of the first who significantly expanded art to include the topic of consumption. Things that were previously taboo within art—car crashes, the dollar sign, gossip—were brought into art by Warhol. This probably had something to do with his origins as a decorator of shop windows: the protagonists of Pop Art were simply closer to everyday life than all of those who came from the art academies, where traditional themes were prescribed. If my work is seen as a continuation of these questions, that is certainly not erroneous.

The public sphere is a central theme in Pop Art, and sculpture in particular is predestined to have a public effect. What is the relationship between the public realm and the types of individuals that you characterize, as well as your own presence in some works?

What I explore in my work is, above all, the breaking points or fissures between private needs and the way that they present themselves to the outside world — or the opposite, namely what society demands of people and how society changes our needs. Let’s take the example of advertising or photography: for well over a hundred years, both have significantly altered the image that we have of ourselves. More and more, today’s media are making everyone into a public person. We constantly see pictures and representations of ourselves in all sorts of different places, and that is not just the case for celebrities. On Facebook alone, 900 million users actively contribute to the increasingly sensational publication and generalization of privacy. I do not number among these users, and I tend to remain in the background in my work as well. Even with respect to performative pieces like the so-called ‘One Minute Sculptures’, I am typically the director or author. But when the artist has been my subject, I have brought myself into play — simply because I was the most accessible specimen.

Your major motifs are clothing, furniture, cars and houses — objects that are closely associated with people’s personalities, and things with which we like to identify ourselves. Why do you take these things, in particular, to such absurd extremes?

I can’t really say why, but that’s precisely what interests me. Certain men adorn themselves with certain cars, certain women with certain men, or with objects or clothing. People choose how they want to be presented, and there are a hundred thousand possibilities for inventing oneself. All of this not only says a lot about ourselves, but also about us as political creatures and our relationship to society as a whole. There is permanent interaction here, which is not very far removed from Beuys’ artistic concept of social sculpture.

A few years ago you worked for Hermès, one of the world’s most prominent luxury brands. Where do you see the border that warns you, as an artist, against selling out to consumerism?

Of course such borders exist. I thought a long time about the request to create an artistic interpretation of the ‘Monde Hermès’. I finally decided to do it, because it’s different now than it was twenty or thirty years ago. The fashion world has gained a much greater affinity with art, and the world of art is steeped in fashion. In my eyes, fashion designers like Alexander McQueen are brilliant artists. But most importantly, I did not do any advertising for Hermès, and not a single photograph or image may be used for advertising purposes; they are only permitted to display the works and reproduce them in a company magazine. I was intrigued by the firm’s position in the absolute luxury segment. At the outset I couldn’t even imagine how bizarre and unfathomable it all is. I was totally fascinated by one example in their product line: hooded sweat jackets, so-called ‘hoodies’ — which of course are a synonym for the youth movement and rebellion — are made of Nile crocodile skin and sold for an outrageous 80’000 euro apiece. I found that extremely interesting, since you don’t even need to say anything about a jacket like that, you can just display it — and that’s what I did.

If design can also be art, can art be design as well?

Product design has a certain orientation and aim. It is about shaping an object in such a way that form and function have some kind of correspondence. Sometimes the function is predominant, in other cases the form. But design can emancipate itself from this and create something different, something that has an artistic character. For essentially the same reason, however, art cannot be design, because it would become restricted rather than liberated. When dealing with design themes, art remains art only as long as it retains this freedom. 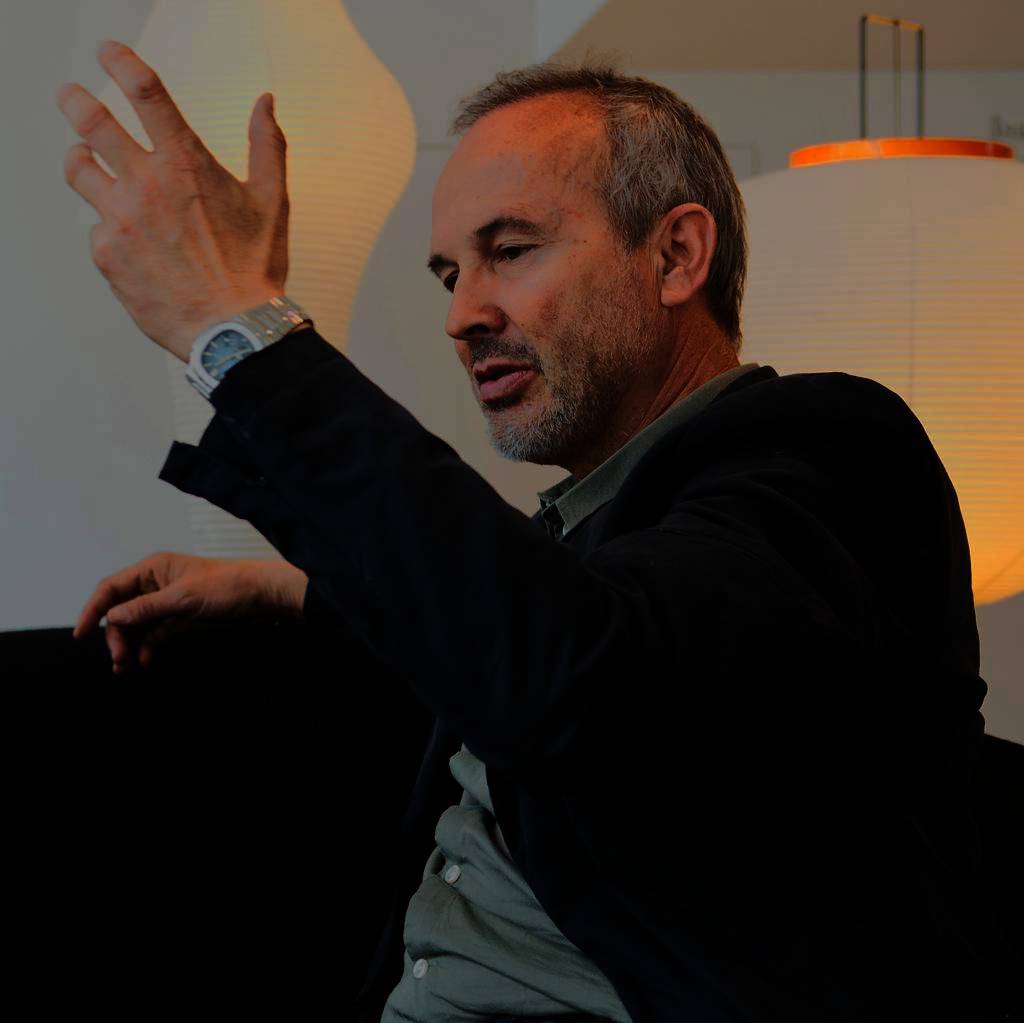