»Architecture as a forest«

Sou Fujimoto is one of the most important Japanese architects of the young generation. Inspired by organic structures he explores the boundaries between natural and built environment  and creates fascinating visions of future architecture. Jochen Eisenbrand, Curator of the Vitra Design Museum, talked with Sou Fujimoto about his work and his admiration for Louis Kahn.

When did you first become aware of Kahn?

One of my teachers at university, Hisao Kohyama, had been studying with Louis Kahn at the University of Pennsylvania. So it was very natural for us to know Louis Kahn’s work from him.

What interests you in Kahn’s work?

Probably his attitudes to finding new forms or to finding primary forms or spaces. My architectural thinking is in a sense mainly influenced by Louis Kahn’s concept of the beginning or what a building wants to be. When I talk about the primitive future, I actually go back to the starting point or beginning of human behaviors or, of course, materials, surroundings, and people’s activities. I like to start from such a kind of very, very fundamental basis and to rethink: what is a place for people? Or what is the structure? Or what is . . . everything. In every project I like to start from this kind of basis, to think about new architecture from primitive basics.

In which respects can Kahn’s work be an inspiration for architects today?

We have to develop Louis Kahn’s ideas in a more contemporary way. The monumentality and the community, a place for people or a monument for people. For example, I designed a center for mentally impaired children. My client and I tried to design the space in a way that does not force children to do something but allows them to do various different kinds of things. So for me the power of architecture should be used for such a kind of openness. Recently I have been doing a kind of monumental building. We won two international competitions last year, one in Serbia and one in Taiwan. And both include designing a huge public plaza for people and creating a monument. But we try to create a kind of soft or subtle monument . . . A strong monument, which at the same time is very open for people. It may sound like a contradiction . . . but I think it’s possible. So in this twenty-first century we could be inspired by Louis Kahn’s philosophy to provide a space for people or to create a kind of a community by the power of the architecture. But the shape or form or existence of architecture is now changing. So we can make more and more subtle or phenomenal architecture to realize such a kind of community plaza.

Kahn was fascinated by ruins. Looking at your work, we sense a similar fascination.

For me the ruin is one of the sliding points of architecture which is not yet architecture. Sometimes it is just walls, structures, arcs—something. But it inspires various different behaviors. I think that is the beginning of a relationship between the space and people. So in the House N project in Louis Kahn Interviews 262 Japan I try to use this power of ruins to create layers: the outer box is just like a ruin, the concrete structure allows people to come in and get out. The rain comes in, the wind blows through it. It is the soft, subtle boundary of the territory, of the house, but, of course, made by concrete, it is also a very strict boundary. And then we have two more “boxes.” It allows people to have many different choices according to their feelings or according to the seasons and the weather. That is the basic  concept for me of the ruins. Ruins are very open, so people can be very creative. They can find meanings in a meaningless situation.

Kahn liked to speak in metaphors. You have been speaking about the cave and the nest as two embryonic stages of architecture . . .

I like metaphors and analogies—for example, “architecture like a forest.” It is a method of inspiring ourselves to think about architecture in a different way. How to make something between architecture and a forest. Or how to put natural ideas in architecture? Could you create something unexpected? I don’t want to be stuck in such a metaphor, but I like to find a new viewpoint from which to understand architecture. The metaphors help me to start.

Where do you see Kahn’s position within the history of modern architecture?

My heroes are Le Corbusier, Mies van der Rohe, and Louis Kahn—and I like to try to go beyond them. The story of continuity is exciting. To be inspired by the former guys, but to have to go beyond them . . . Louis Kahn is unique, not just in going the opposite way to modernism, but in going much deeper to overcome modernism. So maybe our generation could be inspired by this kind of really fundamental, not primitive, viewpoint to rethink the whole history of architecture. Louis Kahn is still alive for us to create such inspiration.

More information about the exhibition "Louis Kahn – The Power of Architecture" 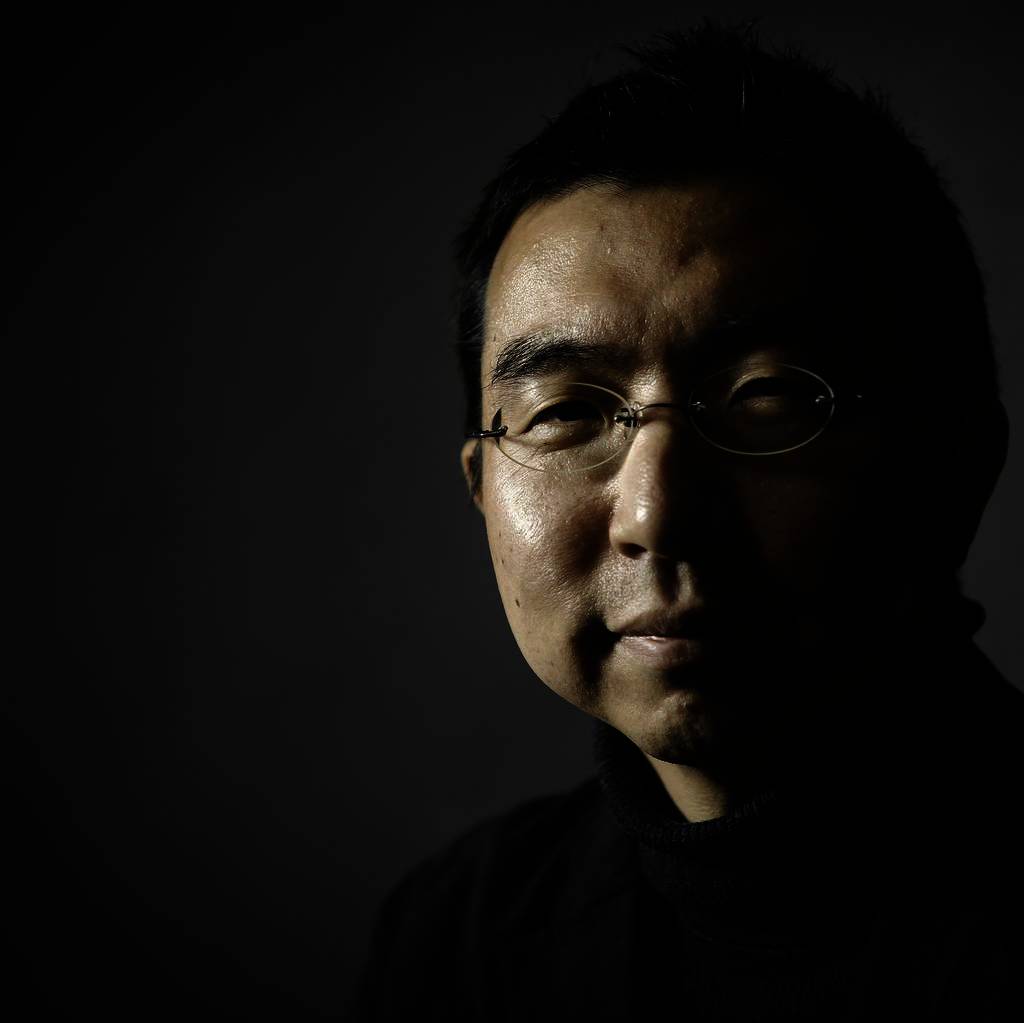 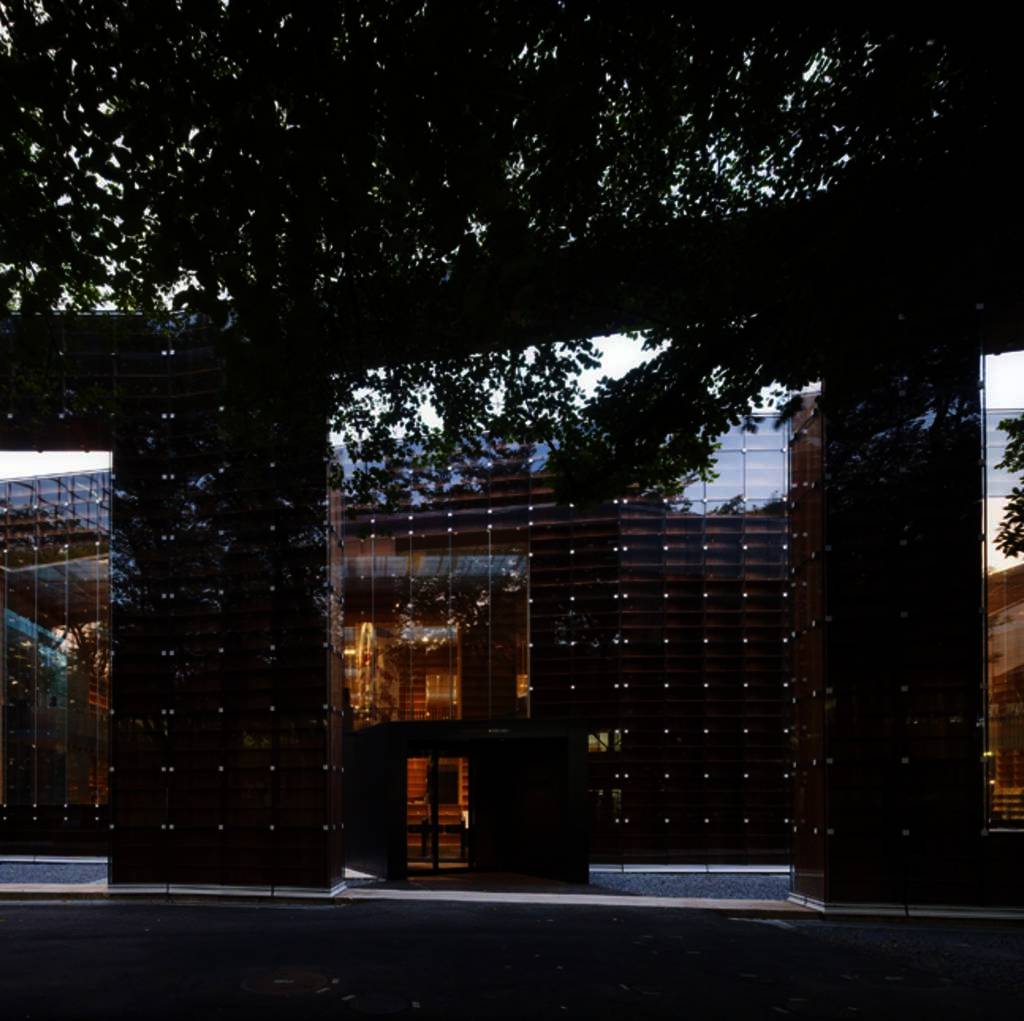