»Why is a continent like Africa rediscovered every so often?«

Nigerian-born curator Okwui Enwezor is the director of Munich’s Haus der Kunst and the director of the 56th International Venice Art Biennale in 2015. Throughout his career, Enwezor has focused on art and design of the 20th and 21st century from all over the globe. He also studies theories of diaspora and migration, post-colonial modernism and the architecture and urbanism of post-colonial African cities. Enwezor was the consulting curator for the exhibition »Making Africa – A Continent of Contemporary Design«. Together with Amelie Klein, curator of the exhibition, he discusses the influence of design in Africa and why it is important to redefine the traditional design terminology in this new context.

You are suggesting a new vocabulary for design in Africa. Why do you think this is necessary?

When we come to the question of design and attach the word Africa, we have to overcome the legacy of how this relationship has been mostly confined to the artisanal, to types of production that one might not conceive as lying within the vocabulary of contemporary design. We have to rethink concepts like »recycling«, »remodeling«, »impoverished« or »informal« in order to find productivity in relation to the present and not only in relation to ideas of deficit that may have been attached to Africa in general. I believe the vocabulary itself needs to be self-critical, even when we use terms and concepts that are already very much around.

Africa seems to be the »new hot thing« in arts and culture, if I may put it bluntly.

It has been the new hot thing at various times in history before. First, the Cubists discovered Africa in terms of its essential forms and features, the language of abstraction; then the German Expressionists for the language of alterity that African sculpture conveyed. Next the surrealists discovered it as a form of enchantment with otherness, within a certain hallucinatory excess of primitive purity that was ascribed to so-called tribal cultures. So this question might be understood as historical, which begs new questions: Why is a continent like Africa rediscovered every so often, what is forgotten when these new discoveries are made and what is carried over into the discourse of the present engagement with Africa? I hesitate to draw myself into this discourse on the fashionability of Africa because it underscores the separation between the continent and the rest of the world.

Why is Africa relevant, why is the work of African artists or designers important?

Because a billion people live in Africa who make use of its imaginative, conceptual and design frameworks every day in very complex and innovative ways. In ways that sustain ideas, life and communities, that sustain theories of the object as well as theories of the consumer’s relationship to those objects. This is what I would like people to think about – because before Africa is about to become a »new hot thing« again, it already exists, you know, as Africa.

In 1994, you founded a magazine called »Nka«. Can you explain this word and how it relates to design beyond art?

When I founded this magazine, I was searching for a term that projected an aesthetic horizon, but would also constitute a forum of ideological resistance. I wanted to force the recognition that the language of the other is not gibberish. It has meaning. So »Nka« in Igbo, the language I grew up with in Eastern Nigeria, means to create, to make, to invent. It also means art. Then in Basaa, a language in Cameroon, »Nka« means discourse. People oftentimes ask me, »When was the first time you went to a museum?« As if a museum is the only space where one encounters art! Calling the magazine »Nka« was a way of disarming this particular notion.

Which brings me to your new vocabulary – one of the words is »make«. What new definition do you suggest?

»Making« challenges the complacency and limits of mass consumption. To make something is crucial, because it is an investment in the power of the imagination. One of the things that destroys many African economies is the import of cheap goods. In the African context, we also need to take up the political utility of making – as a renegade practice, a form of investigating new
tropes, new concepts and new industries. 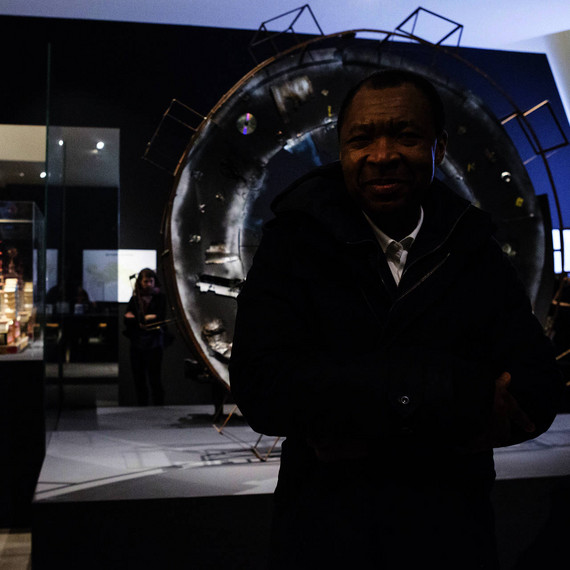 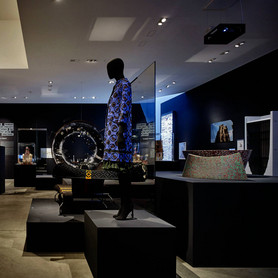 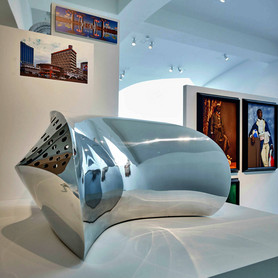 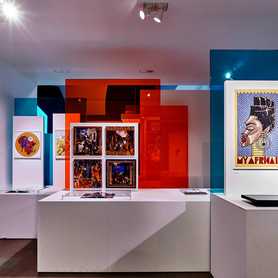 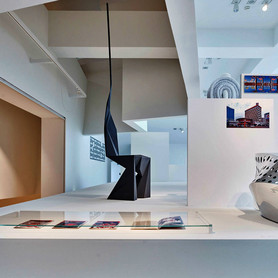 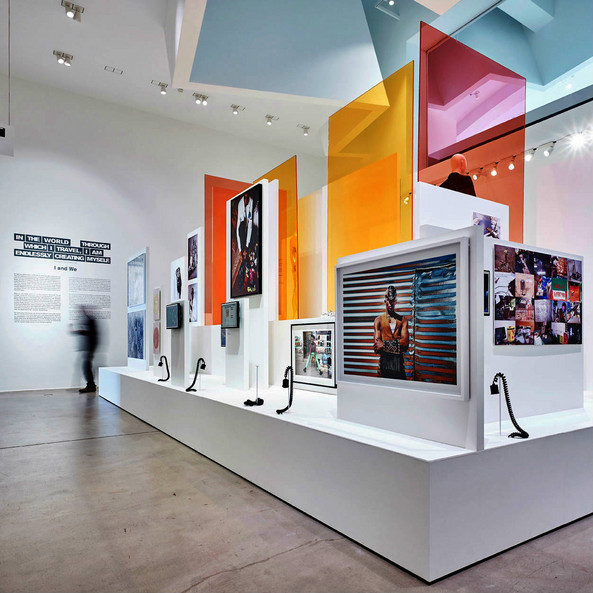