With his body of work situated at the border between design and art, Jurgen Bey is one of the best known designers in the Netherlands. He is also the director of the Sandberg Institute at the Rietveld Academy in Amsterdam. In this interview with curator Amelie Znidaric, Bey speaks about the oeuvre of Gerrit Rietveld and his own work as a designer.

You work at the Rietveld Academy in Amsterdam. What’s your take on Gerrit Rietveld?

I never liked modernism, I found it so rigid. But that’s changing. In a working context or in health care, Rietveld’s architecture makes a lot of sense. He aimed for openness, light, clean air, for a space that remains clear, no matter what it is used for. In the past twenty years, Dutch design has become more and more ornamented, historically driven, and crafty. But that makes spaces so homey and messy. It doesn’t fit the working context.

Do you feel that, for the younger generation, the pendulum swings back towards Rietveld’s clarity?

I can only say for myself, that I’m more and more interested in industry, even though I have never considered myself an industrial designer. I don’t care so much for the single product as an outcome of an industrial process, but rather for the whole system: the working surrounding, the traffic towards it, the used material …

What makes Rietveld relevant to this day?

I think he was lucky to live in a period of upheaval. There are always moments in history, when designers are able to establish themselves easily with their own aesthetics, because they live between two periods. My own work might have never been noticed either at another period of time.

With his Crate furniture, Rietveld looked deep into the future, he anticipated the do-it-yourself movement and the idea of open design, where designers share their ideas.

This furniture was socially driven. Good living was to be made available for everyone. But it is elitist to tell people how they should live, no matter whether they like it or not. Yes, people could make this furniture themselves, but did they really want it in their homes?

To this day, young designers rework Rietveld’s design. The Red-Blue Chair has been re-interpreted again and again. Why?

It addresses so many essential design questions: being complicated or simple, whether it’s a chair or an object … You can definitely question the Red-Blue Chair as a piece of furniture, it so doesn’t fit the human body. All these questions keep it interesting till this day.

You are considered a representative of Critical Design, which also rather asks questions than offering solutions. Where will that take us?

There are so many things around us that we have to ask questions about their context. Why are they the way they are, how could they improve, what we should stop, and how can we as designers contribute to that? Hence, we get to speak to people and take responsibility for the society. Design can create change.

But that links back nicely to the modernists; they, too, tried to change the world.

On April 18 2012, Jurgen Bey participated at the conference »Never Mind the Mainstream. About Industry and Experiment in Design«, which was hosted by the Vitra Design Museum and Premsela at the Triennale in Milan. Video 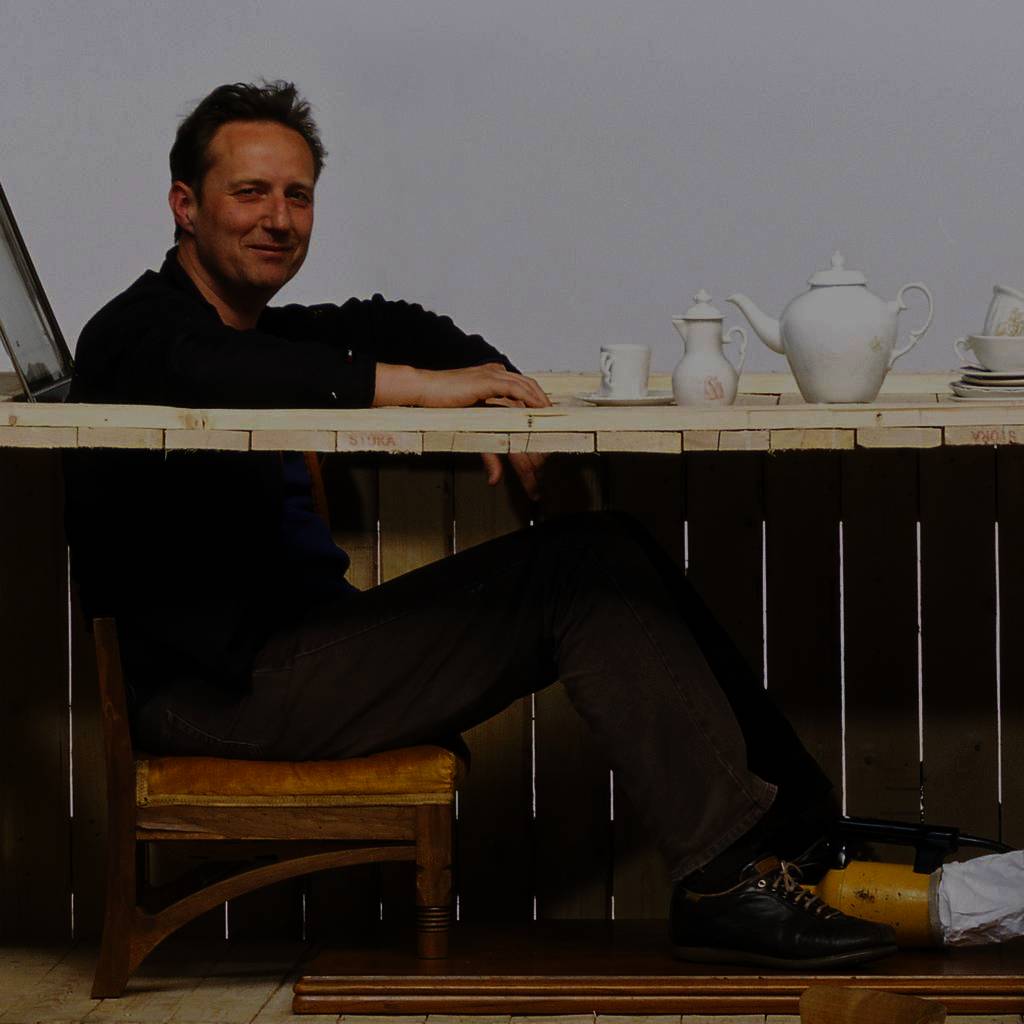