On 3 June 2016, a new building opened on the Vitra Campus: the Schaudepot, designed by the architects Herzog & de Meuron. After years of planning, the Schaudepot finally provides the Vitra Design Museum with a venue for presenting key objects from its extensive collection, thereby creating one of the world’s largest exhibitions and research facilities on furniture design. On the opening night, director Mateo Kries struck up a conversation with the building’s architects and the initiator of the Vitra Design Museum, Rolf Fehlbaum.

Mateo Kries: The idea of showing the Vitra Design Museum’s collection has been around since the Museum’s inception in 1989, why was it not shown publicly until now?

Rolf Fehlbaum: In 1986, I commissioned Frank Gehry to design a building for the presentation of a furniture collection I had privately started, which at that point was still relatively small and comprised a few hundred pieces. By the time the building was completed in 1989, the intended purpose had shifted. I had met Alexander von Vegesack, who became the founding director of the Vitra Design Museum and through the concept we developed together, the Vitra Design Museum became a venue for temporary thematic exhibitions, which are still very successful and which continue to travel the world today. Many of these exhibitions drew on the holdings of the collection, but it was never shown in a comprehensive fashion.

Mateo Kries: And over the years, this museum collection grew from a few hundred to over 7,000 pieces of furniture, more than 1,200 lights and countless further objects, archival material and the estates of several of design’s greatest personalities such as Charles and Ray Eames, Verner Panton, George Nelson and Alexander Girard – it is a unique resource. Some years ago, the discussions around a new building began in earnest. Can you take us back to the concept stage of this project and talk about the transition from concept to built form?

Jacques Herzog: The idea was to create a very simple space, nothing showy. We knew about the collection but we did not know it very well. When we got to know it, we were fascinated by the way it was stored. So we wanted to reflect the atmosphere of the original collection depot, which is located in the basement of an existing building but is not publicly accessible. We also wanted to have a simple, almost archaic structure. Four walls, one roof, one door, no windows.

Mateo Kries: Why no windows?

Jacques Herzog: Transparency is overrated. In Modernism, everything had to be transparent to suggest democracy. Our building is hermetic from the ouside – the transparency is created inside, where a very precious collection of furniture and the workings of a museum can be experienced by the visitor on a very intimate level.

Pierre de Meuron: Also, in contrast to the buildings at the northern end of the Campus, which are situated among fruit trees, this site is much more urban and complex. There is residential and  commercial architecture around it. And then this small »mousehole« door leads you to this entirely different space.

Jacques Herzog: We modelled the building in clay brick masonry like the immediately adjoining sawtooth factory building dating from 1963. Hence, both form and material are »indigenous« rather than »invented« and thereby meet the combined aims of exercising restraint, fulfilling the technical demands for furniture storage and presentation, and offering an unpretentious expression of function. Moreover, the masonry itself assumes a storage and presentation function of sorts – as a stacked »display« of bricks, each visible and distinctive due to its unique fracture pattern. 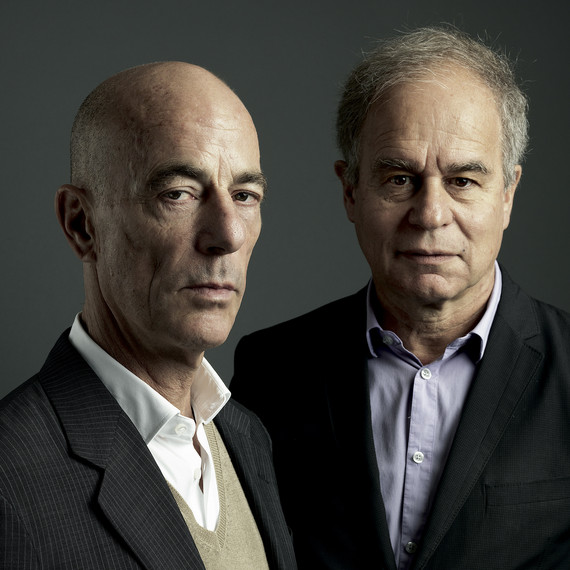