When many countries in Central and Sub-Saharan Africa gained their independence in the 1960s, experimental and futuristic architecture became a principal means by which the young nations expressed their national identities. The exhibition in the Vitra Design Museum Gallery is one of the first presentations of this remarkable period of more recent architectural history. This exhibition was researched and curated by architect and author Manuel Herz, with a substantial contribution by photographer Iwan Baan.
The exhibition documents more than 80 buildings in five countries; Kenya, Côte d’Ivoire, Zambia, Ghana and Senegal. The often heroic and daring designs of parliament buildings, central banks, stadiums, conference centers, universities and independence memorials mirror the forward-looking spirit that was dominant in these countries at the time. However, this architecture also represents the difficulties, contradictions and dilemmas that the young nations experienced in their independence process, as building designs and architects were often imported from foreign countries, if not from one of the former colonial powers.
On the basis of the projects shown, the exhibition traces the relationship between the architectural production of the countries named above and their individual nation-building processes. »Architecture of Independence – African Modernism« forms the prelude to the Vitra Design Museum’s Africa focus in spring 2015. It will continue with the comprehensive exhibition »Making Africa – A Continent of Contemporary Design«, which will be shown in the museum’s main building from 14.03. until 13.09.2015. Together, the exhibitions impart a new perspective on the design and everyday culture of the African continent.
»Architecture of Independence – African Modernism« coincides with the publication of a 700-page book, published in English by Park Books, Zürich. 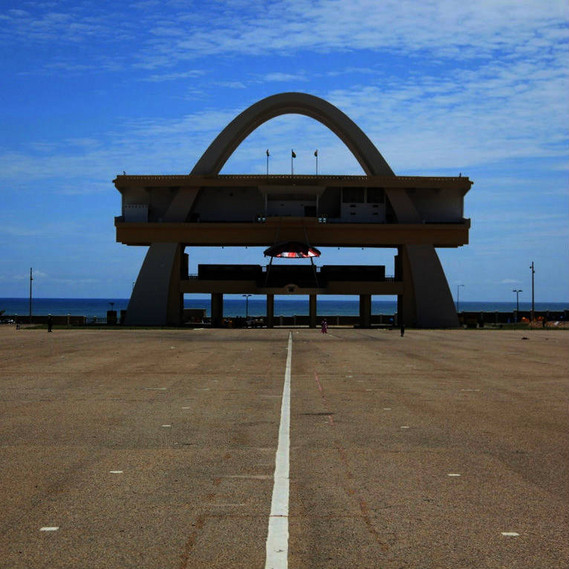 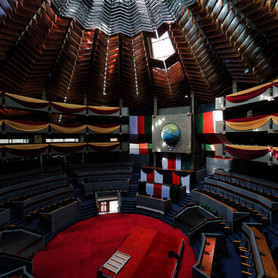 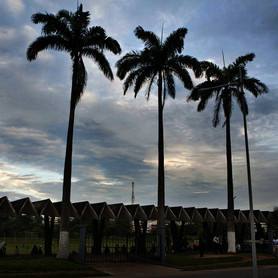