British artist Alexandra Daisy Ginsberg (born in London in 1982) investigates the relationship between nature and the man-made, exploring how this interconnection changes through advances in design and technology. The resulting artworks tell evocative stories that are at once provocative and ironic. From 20 July to 24 November 2019, the Vitra Design Museum Gallery presents a solo exhibition tracing Ginsberg’s journey as an artist and critical designer. Trained in architecture and interaction design, she has been especially interested in the emerging technoscience of »synthetic biology« – the design of living matter. Within this context, Ginsberg has been intrigued by the premise that underpins all approaches to design: the desire to make things »better«. But what exactly does better mean? Better for whom? And who decides? These questions, which are crucial in times of radical technological and scientific advances, are the basis of »Better Nature«.

»When I first learned about synthetic biology in 2008 as a student, I was immediately fascinated by its ideology. Scientists, and especially engineers, were beginning to design life itself by advancing bioengineering. I was curious: if engineers were now »designing«, how might you »design« nature, how would good design be defined, who would define it – and what would designers do in this future? Over the past decade, my work has taken me into labs and into collaborations with synthetic biologists, and gave me deep insight into the political, cultural, economic, and technological implications of this field,« says Ginsberg. Through researching the possible future realities that synthetic biology could produce, the artist creates narratives that invite visitors to re-consider technological advancements from new perspectives.

The exhibition presents six of Ginsberg’s projects, four of which date from between 2009 and 2015. All of her works are developed in close collaboration with experts from science, engineering, art, historiography, or the social sciences. »E. chromi« (2009) proposes a new paradigm in diagnostic processes, whereby ingested, genetically modified bacteria can alert us to possible diseases. Better medicine or internal surveillance? »Growth Assembly« (2009), in collaboration with artist Sascha Pohflepp, imagines a future in which plants are genetically engineered to produce everyday consumer goods or tools. A better, more sustainable future? In »The Synthetic Kingdom« (2009), bacteria can be engineered to help generate biodegradable plastics, computer chips are made from nanobacteria and lightbulbs glow with the help of bioluminescent enzymes. But what if these »living machines« produce unwanted side-effects? »Designing for the Sixth Extinction« (2013–15) paints a picture of what biodiversity could look like when man-made companion species are introduced to nature to support endangered animals and plants.

»Better Nature« features these earlier works alongside two new projects which mark a new phase in Ginsberg’s artistic trajectory. »Resurrecting the Sublime« (2019), a collaboration with Christina Agapakis of biotechnology company Ginkgo Bioworks and smell researcher and artist Sissel Tolaas, allows visitors to smell an extinct flower whose scent was recreated with the help of DNA samples from the herbarium archive at Harvard University. »The Wilding of Mars« (2019), a digital work presented for the first time at the Vitra Design Museum Gallery, proposes an alternative to the colonization of foreign planets: one that is free from human exploitation.

»The possibilities of designing natural and biological processes are increasingly entering the design discourse – for instance as part of more sustainable materials, which could be generated with the help of biotechnology. In this context, we found it especially important to present the work of Alexandra Daisy Ginsberg, as she engages with this new field of design from a critical perspective and encourages the viewers of her works to do so, too,« says curator Viviane Stappmanns. 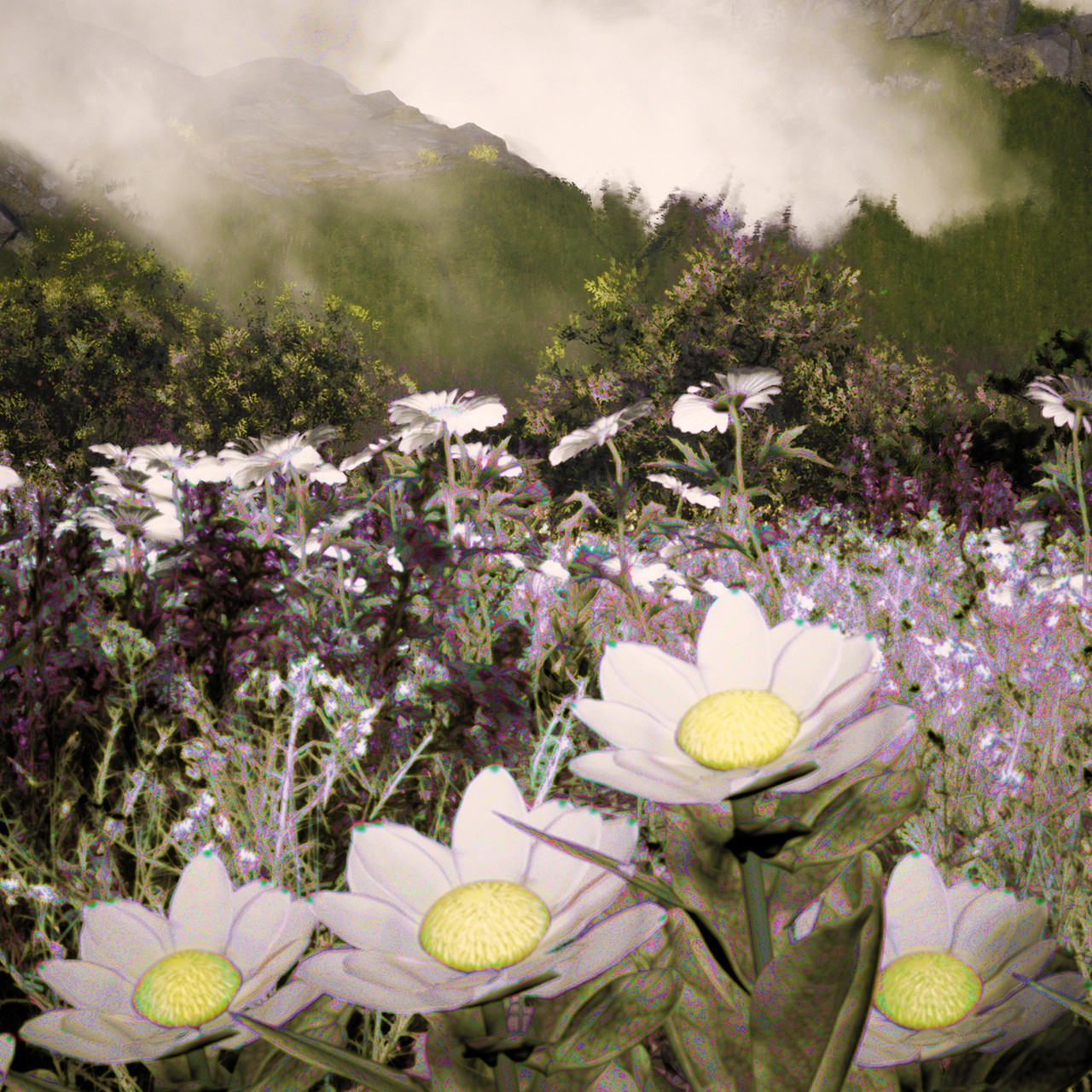 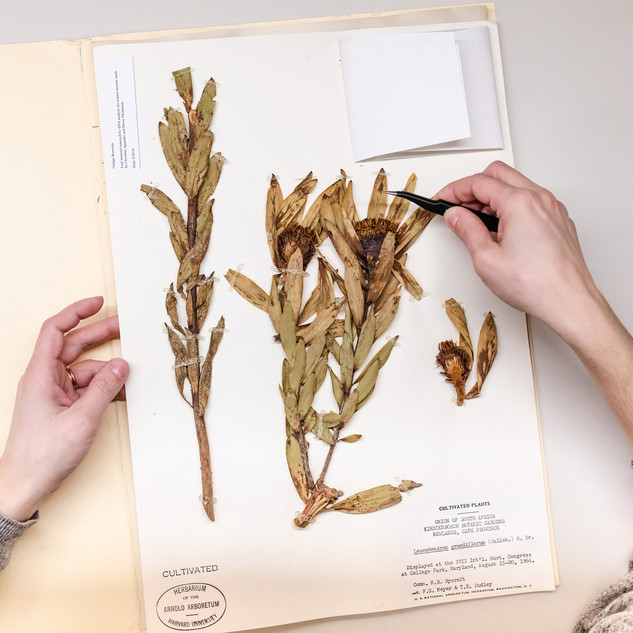 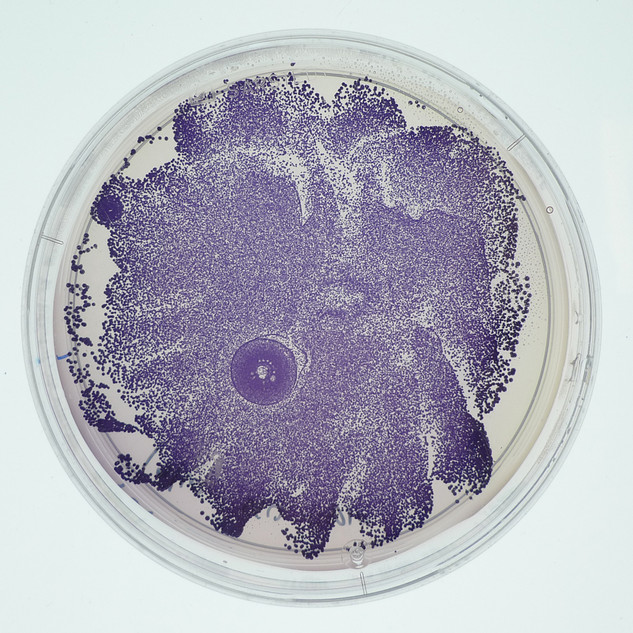 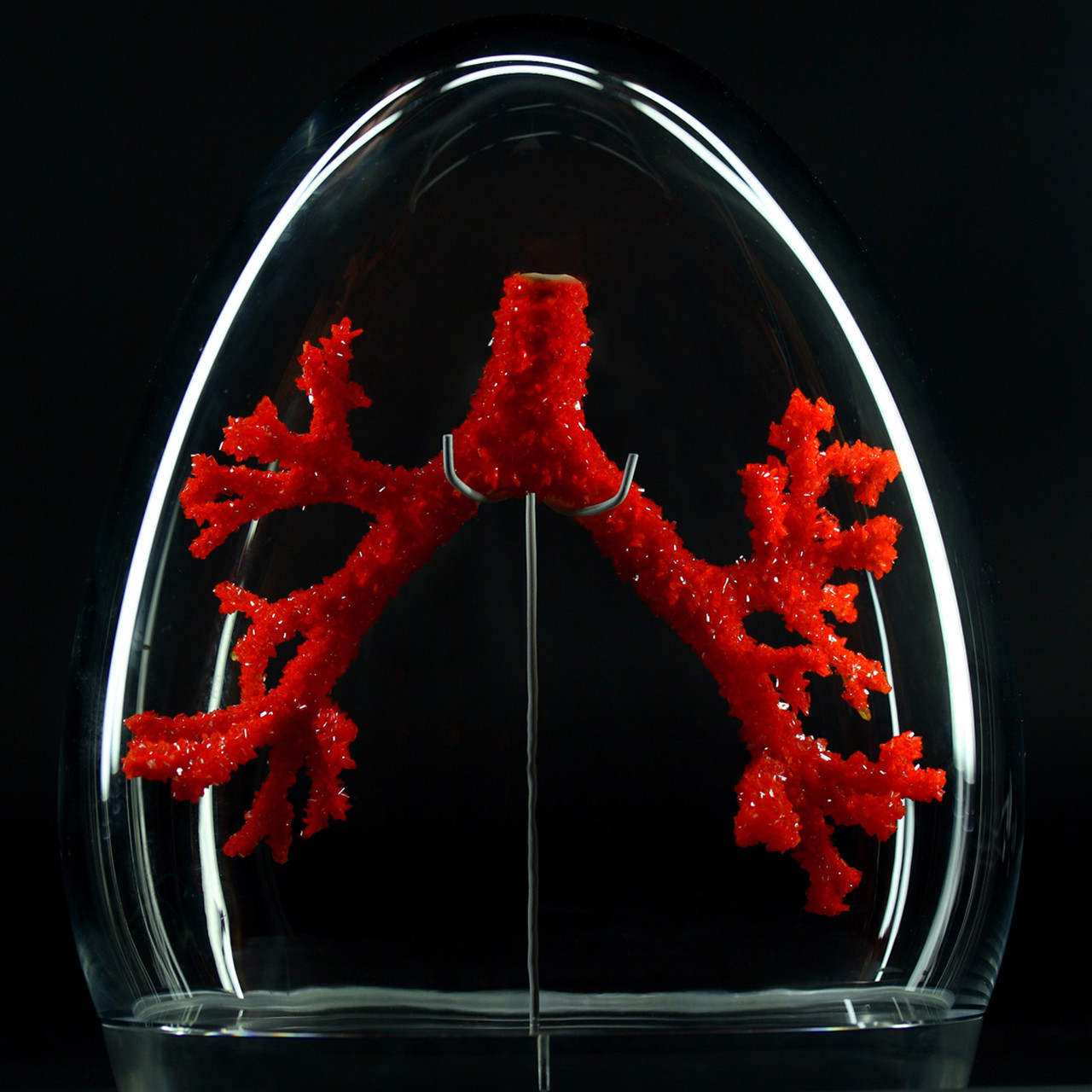