Dutch artist Bas Princen (*1975 in Rotterdam) is widely acclaimed for his portrayals of architecture and urban landscapes. The exhibition at Vitra Design Museum Gallery provides an insight into Princen’s ongoing examination of the relationship between architecture and image. The built structures depicted in the photographs originate from diverse locations and eras. They include Italian Renaissance buildings, a gargoyle atop the Notre Dame Cathedral in Paris, the first Crystal Palace in London, the New York skyline of the 1930s or the home that architect Robert Venturi built for his mother in Philadelphia. Each of the large-scale photographic works encapsulates different facets of Princen’s explorations. Like a number of his contemporaries, Princen is concerned with the question of what happens to the spatial and material qualities of architecture once a three-dimensional structure is translated into a flat photographic image. For example, the photographer explores how images have been an intrinsic part of architecture – as wall paintings, tapestries or various spatial and material compositions – but simultaneously investigates the relationship between image and architecture in the history of photography.

For this exhibition, Princen has employed large-scale photographs and his specially developed technique of printing on Japanese rice paper to create more than the mere representation of a building. Instead, the image is intended to be perceived as an actual material object in itself. In doing so, Princen encourages the viewer to form a new relationship with both, the architecture and its image.

The trained industrial designer and architect Bas Princen focuses his lense on the transformation of landscapes around his environment. His works are based on unremarkable places, the edge of cities, where urban growth meets the reduction of nature. In his works Princen attempts to render stark reality as faithfully as possible, Princen objectifies urban space in a comparable way, but with an ironic twist. The photographer belongs to a new generation of photographers who in their very own way make reference to so-called »New Topographics«. In 2010 he was awarded with the Silver Lion for his collaborative work with OFFICE Kersten Geers David van Severen at the Venice Architecture Biennale. 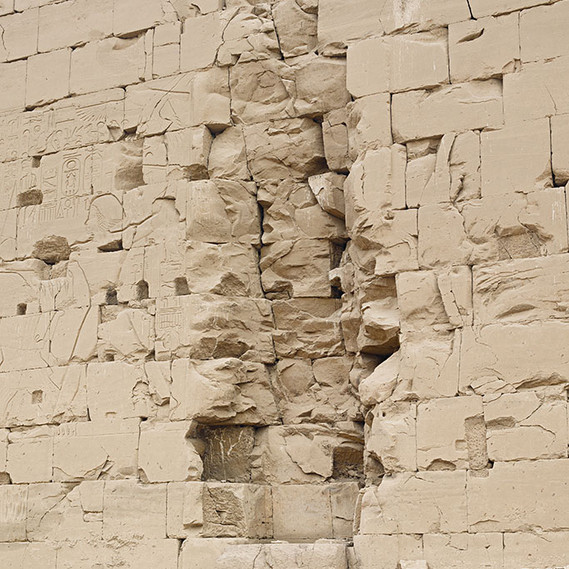 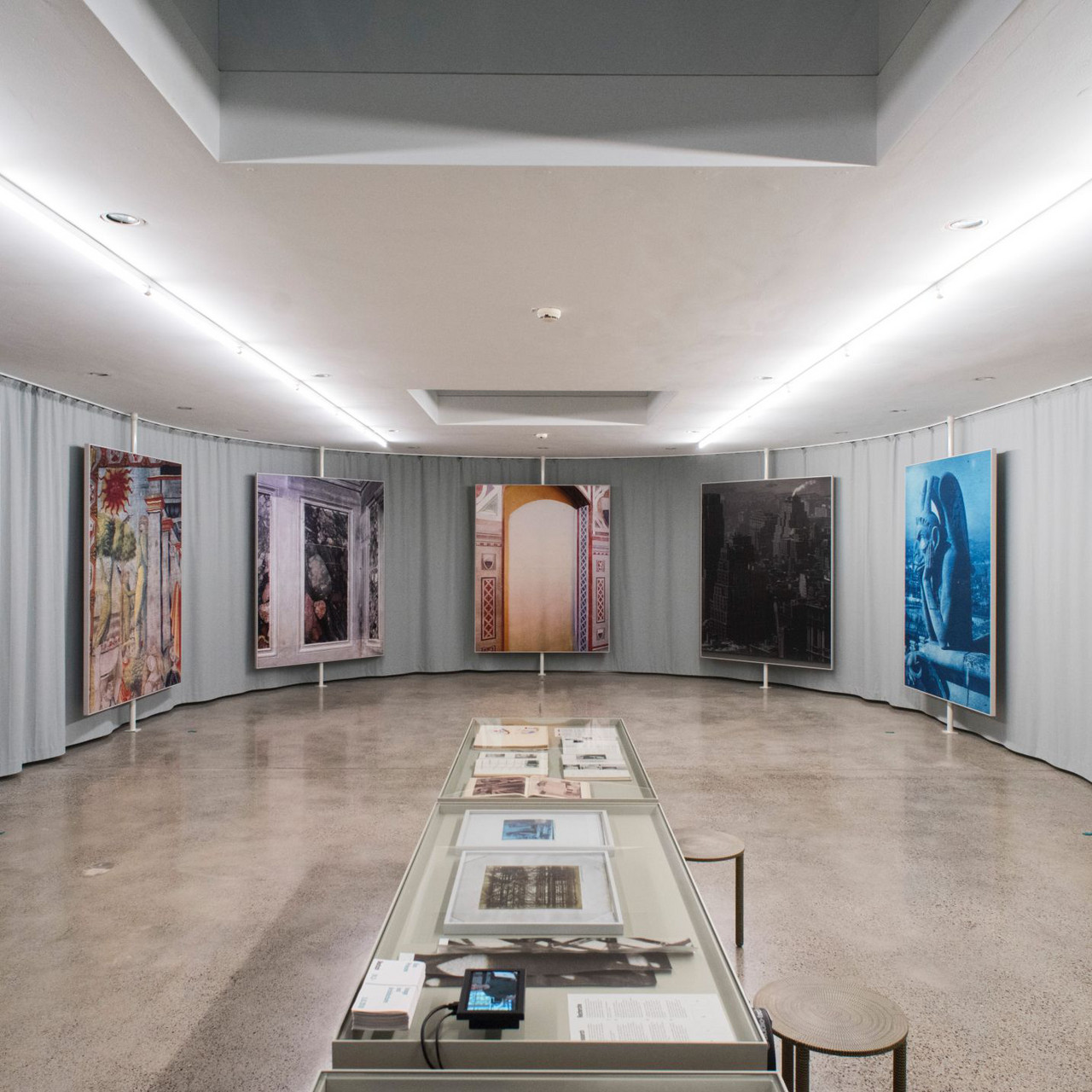