The exhibition "Frank O. Gehry - Since 1997”, presented a selection of Gehry's most important projects of the last thirteen years. Those were displayed in the form of large, detailed studies and competition models from the Gehry Partners archive. Original drawings by the architect and a multitude of developmental models offered visitors detailed and readily comprehensible insights into the design process. The 12 projects showcased were not only presented as isolated buildings, but also in terms of how they engage with their respective urban setting. Films provided information on the technological solutions Gehry adopts in the various phases of artistic development and construction process. The exhibition took as its starting point 1997, the year when the Bilbao Guggenheim Museum opened. This spectacular building constitutes a formal turning point in the oeuvre of Frank Gehry, one that finally catapulted him into the league of star architects after almost 40 years working in the discipline. Another highlight in the exhibition was the Walt Disney Concert Hall (1987-2003), which thanks to its prominent silhouette and concert hall for more than 2000 visitors has made an important contribution to vitalizing downtown Los Angeles, the city where Gehry now lives. The Jay Pritzker Pavilion in an urban park in Chicago (1999-2004) was likewise designed to be a concert building. With a stage edged in flowing silver bands and a flat tubular steel open dome that delicately overarches the visitor lawn, the architecture of the pavilion truly seems almost to evaporate. In addition to the cultural and concert buildings the exhibition also showed office and residential buildings designed by the Pritzker Prize winner Gehry. In New York, an office building was developed for the Interactive Corporation (2003-2007), whose facade coated in ceramic particles, appears opaque during the day and at night makes the illuminated building shine resplendently. Another building in New York designed by Gehry Partners and at the time under construction was The Beekman Tower (2003-2010). With a height of 265 meters it is now the highest residential building in Manhattan. Two buildings constructed in Germany also figured strongly in the exhibition: On the one hand Der Neue Zollhof in Duesseldorf (1994-1999), whose completion marked a decisive step in upgrading the district that was once Duesseldorf Port, one the other hand the DZ Bank Building at the Brandenburg Gate in Berlin (1995-2001), the exterior of which is aligned to the strict division of the facades of surrounding buildings. Inside, however, the edifice astonishingly boasts a conference hall enclosed by a shiny metal sculpturally shaped skin, forming the center of a glass roofed atrium.

Curator of the exhibtition was Germano Celant. 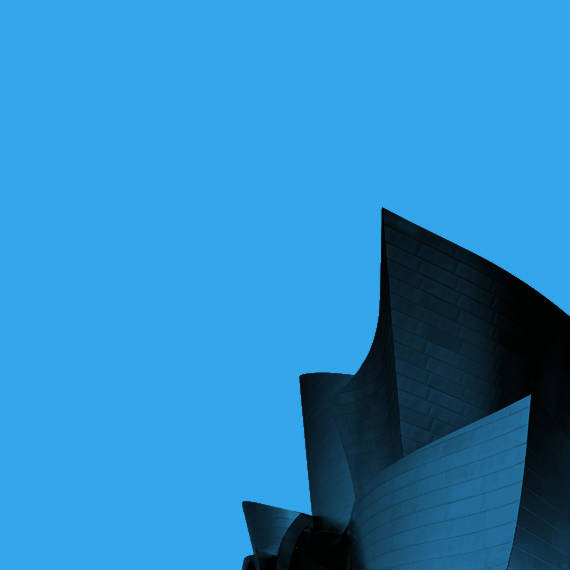 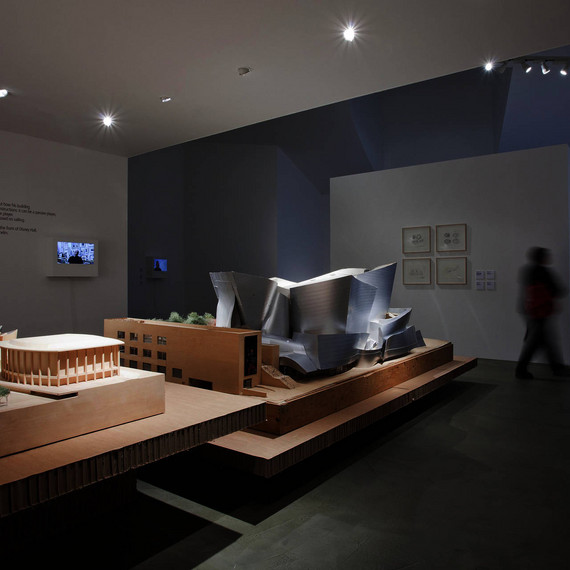