The Dutchman Gerrit Rietveld (1888 - 1964) was one of the most important designers and architects of the 20th century. He was trained as a carpenter and was associated early on with the De Stijl movement and its central figures, Theo van Doesburg and Piet Mondrian. Beginning in 1918, his work reflects the artistic ideals of this group. Rietveld transformed objects and buildings into abstract compositions of lines and planes, mainly in black, white, grey and the primary colours yellow, red and blue. However, he initially developed his legendary Red-Blue Chair in 1918 without the striking colour scheme from which its name is derived – the coloured version dates from the year 1923. Rietveld’s first architectural project, the now legendary Rietveld-Schröder House, followed in 1924. In search of ways to further develop his radical aesthetic ideas, Rietveld soon distanced himself from the aesthetics of De Stijl. Throughout the 1930s, he pursued experimental work, especially with innovative materials such as plywood and aluminium. One example of the unusual furnishings created out of these materials is the Zig-Zag Chair (c. 1932). After 1945, Rietveld was primarily active as an architect, designing prestigious buildings such as the Dutch Pavilion on the premises of the Venice Biennale. By the time of the major De Stijl retrospective at the New York Museum of Modern Art in 1952/53, Rietveld had attained international recognition as a pioneer of modern design. This Vitra Design Museum exhibition is the first major retrospective on Gerrit Rietveld to be presented to the German-speaking public since 1996. Comprising around 320 objects – including furniture, models, paintings, photographs, films and approximately 100 original drawings and plans – it offers a comprehensive overview of the Dutch designer’s work. In addition, it incorporates comparative works by contemporaries such as Theo van Doesburg, Bart van der Leck, Le Corbusier and Marcel Breuer, thus shedding light on the mutual exchange of ideas and Rietveld’s place in the context of other modernist currents.
Viewed in the light of this new retrospective, many facets of Gerrit Rietveld’s work prove to be astonishingly relevant today. For example, his urban plans appear to have much more in common with current developments than many radical utopian concepts put forth by other modernist architects, since Rietveld’s were based on social aspects rather than dogmatic principles. And with a series of furniture for self-assembly in the 1930s and ’40s, Rietveld anticipated even today’s do-it-yourself trend and the concept of “open design”.

The exhibitions and events on Dutch design were organized with the support and cooperation of: 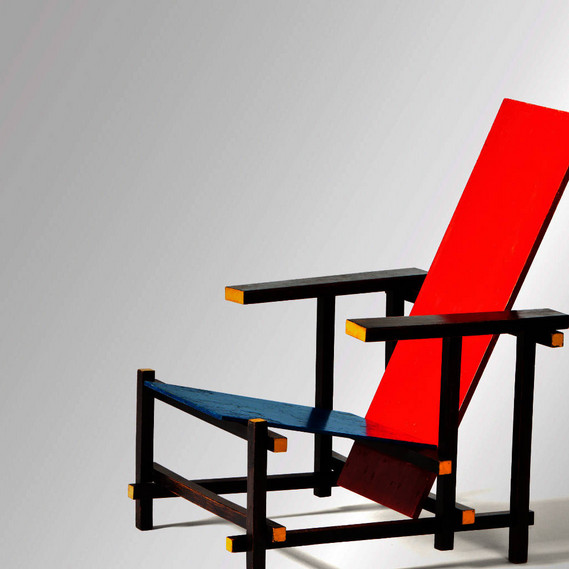 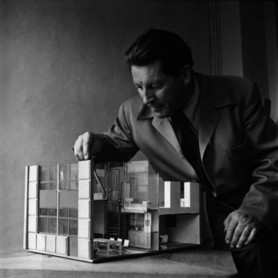 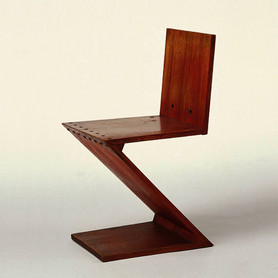 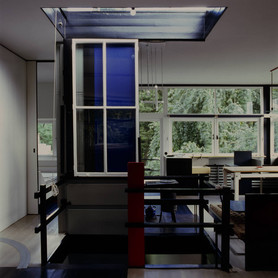 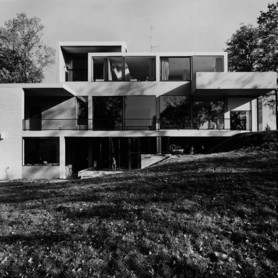