We use them every day. They influence our lives. They number in the billions. They are so common that we rarely even think about them: the Hidden Heroes of everyday life. Be it a dowel, a tea bag or a zipper, these objects are classics. Typically based on an idea that was both simple and ingenious, they have often remained essentially unaltered for decades. Due to their constancy, efficient use of materials and great utility, they are the utmost examples of sustainability and functional aesthetics. With the exhibition „Hidden Heroes: The Genius of Everyday Things“, the Vitra Design Museum and Hi-Cone presented 36 of these everyday classics, told about their history and demonstrated the enormous significance they have today, both conceptually and economically.
Numbering among the Hidden Heroes are things that have developed, in an almost evolutionary way, through the process of industrialisation over a period of decades. Proceeding through numerous variations, they have ultimately achieved a form that can hardly be improved upon today, such as the paper clip. But they also include things that originated in the spontaneous idea of an individual person, and that advanced from the sudden inspiration of the inventor to a mass produced article in just a few years: for example, the minimalist multi-pack ring carrier by Hi-Cone, which was developed by the American
engineer Jules Poupitch in 1960 – a practical plastic carrier for cans that is now also made in a slightly altered version for bottles.
It is also worthwhile to take a closer look at these objects because their stories offer insights into the larger context of cultural and industrial history. The story of the pencil, for example, also tells us something about the democratisation of education and writing; the tin can bears witness to the industrialisation of food processing; the omnipresence of overseas shipping containers points to the rise of globalisation and the worldwide exchange of products. Small, sticky Post-it notes have successfully spread almost simultaneously with computers, since they preserve a last option for handwritten annotations in the wake of digital word processing. And the production figures of the snap fastener, which is over 100 years old, or hook and loop tape, which was invented by George de Mestral in the middle of the twentieth century, allow us to make conclusions about the transformation of fashion and the increasing informality of conventional apparel
Some of the Hidden Heroes have also set linguistic standards – for instance, when a name brand comes to be used as a designation for comparable products. The trademark Kleenex, established in 1924, has become the generic term in English for paper facial tissues; similarly, people ask for a Band-Aid, a branded product developed by Johnson & Johnson in 1920, when they need an adhesive bandage to cover a small cut or wound. And most people refer to transparent adhesive cellophane tape simply as Scotch tape, a brand of 3M since 1930.

‘Hidden Heroes: The Genius of Everyday Things’ is an exhibition organised by the Vitra Design Museum in collaboration with Hi-Cone. 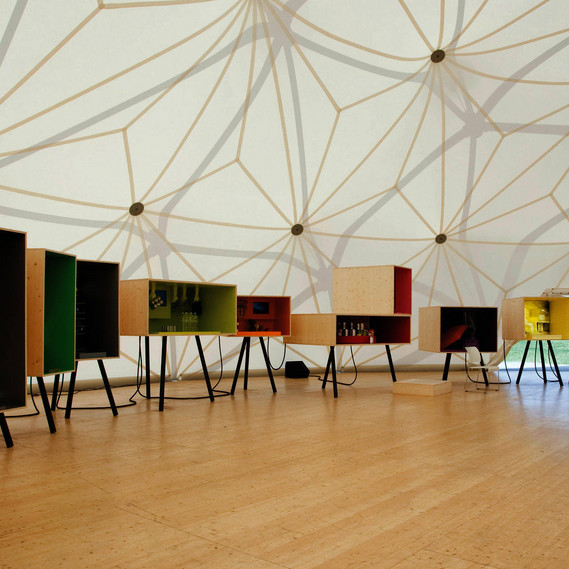 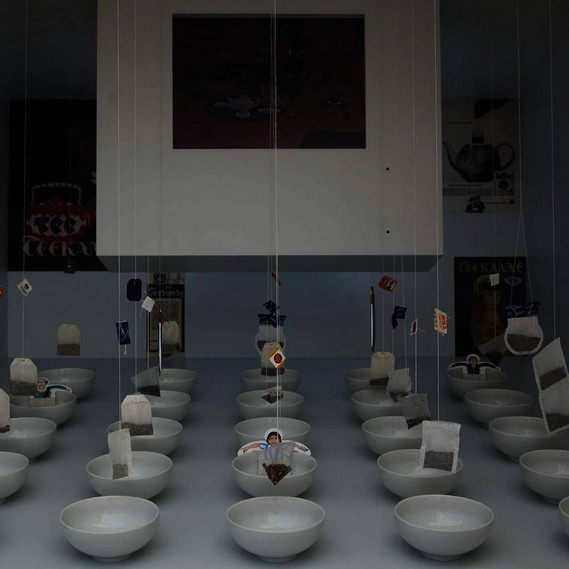