The Bauhaus was one of the 20th century’s most influential cultural movements, yet at the same time it is regarded as the epitome of the Modernist design cliché: geometric, industrial, minimalistic. The exhibition »The Bauhaus #itsalldesign« disproves this cliché and takes a new, up-to-date look at design at the Bauhaus. It reveals that the Bauhaus was the origin of an open design concept that went far beyond a modernist style and individual icons. The objective of the symbiosis of art, craftsmanship, and industry that was practised at the Bauhaus was to influence modern society – from everyday objects to entire lifestyles, from fashion and interiors to methods of production and social structures. Considering current debates about open design, social design and new production methods, this understanding of design was highly visionary at the time of the Bauhaus and anticipated many themes of the design discourse at the beginning of the 21st century.
From its inception, the Bauhaus was systematically cultivated by its founder Walter Gropius as a brand by means of images, exhibitions, lectures and publications. Even during its brief fourteen-year existence, however, its ideas were simplified from a complex »total experiment« into a stylistic concept. Over the course of the 20th century, this so-called »Bauhaus style« became a synonym for a formulaic functionalism that ignored the diversity and critical potential of the historic Bauhaus experiment. Looking at current developments, present-day designers can be seen as returning to a universal, socially engaged understanding of design as originally intended by the Bauhaus. The term »social design« is a contemporary catchphrase today. At the same time, new digitalized production methods allow design, crafts, technology and industry to be linked more closely than ever while the typical Bauhaus-era concerns of standardization and serial mass production become less important. New materials and processes of form-finding are once again raising the question of a contemporary aesthetic.
The exhibition »The Bauhaus #itsalldesign« considers the legendary institution against the background of these current developments. It encompasses works from the Bauhaus context including furniture, textile design, graphic arts, photography, fine arts, sound recordings or film examples. These are juxtaposed with works that confront the social, societal, economic and cultural aspirations of the Bauhaus with the challenges and issues of the present. Individual sections of the exhibition are staged in collaboration with renowned contemporary artists and designers and complemented by their own installations and works. All these elements allow the Bauhaus to be re-examined – revealing an astounding relevance for the 21st century!
An exhibition of the Vitra Design Museum and the Art and Exhibition Hall of the Federal Republic of Germany (Bundeskunsthalle). 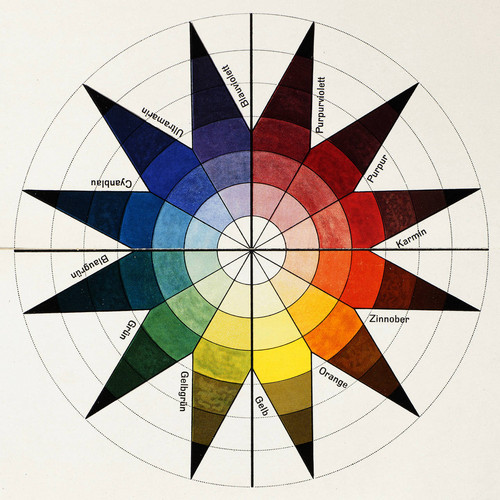 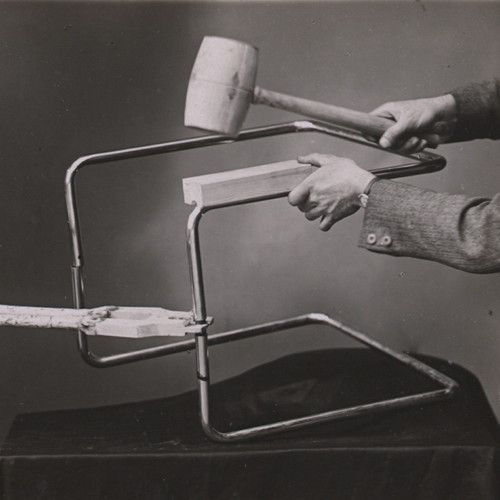 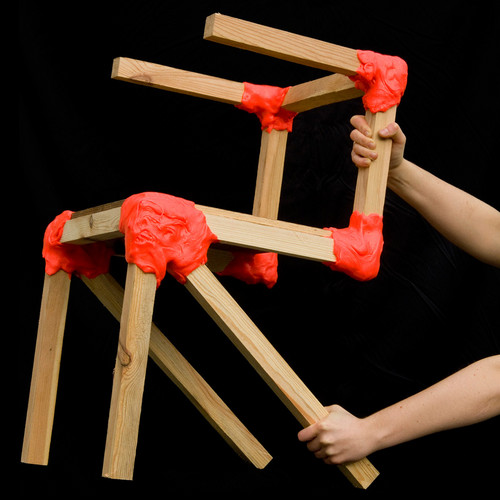 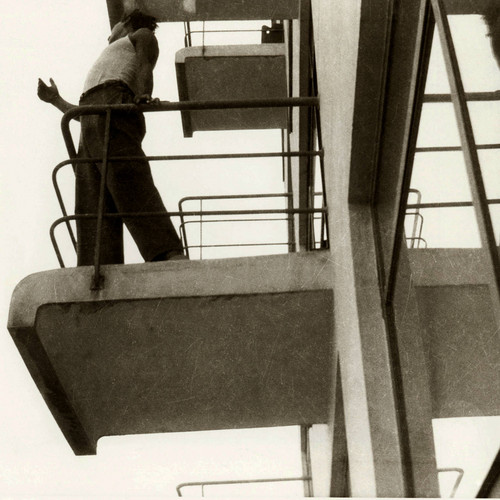 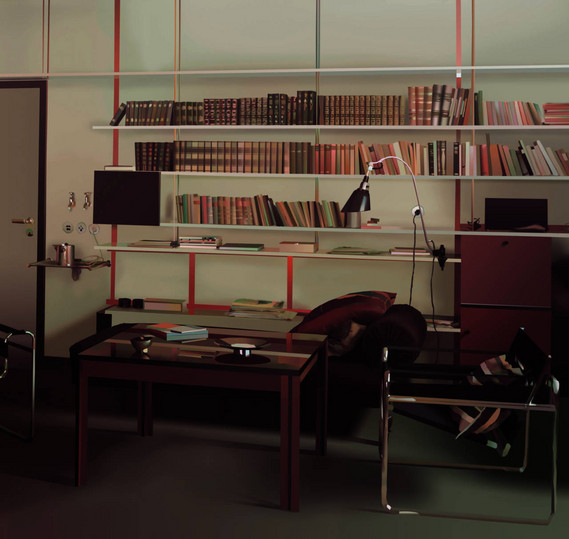