Anton Lorenz: From Avant-Garde to Industry

The Vitra Design Museum marks the 100th anniversary of the Bauhaus with an exhibition on the entrepreneur and designer Anton Lorenz at the Vitra Schaudepot. As a key figure in the rise of modern tubular steel furniture, Lorenz’s importance stems not only from his furniture designs, but also from his patented inventions and successful entrepreneurial ventures. The show encompasses furniture by such legendary designers as Marcel Breuer, Mart Stam and Ludwig Mies van der Rohe, in addition to objects and documents from the estate of Anton Lorenz. Like virtually no other material, tubular steel embodied avant-garde ideals of the Bauhaus such as the quest for a »machine aesthetic« and radically new structural solutions, which culminated in the famous cantilever chair.

In 1925, Marcel Breuer became the first designer to construct furniture out of tubular steel – a step that would revolutionise modern living. By the late 1920s, a new industry had emerged that made the new tubular steel furniture accessible to an ever-growing consumer market. As one of the first to recognise the potential of this new type of furniture, Anton Lorenz played a key role in these developments and worked for several prominent manufacturers, including Standard Möbel, Desta and Thonet. Lorenz also proved so skilful in procuring patents and founding businesses that he soon gained a reputation as the »éminence grise« of tubular steel furniture, contributing to the success of this new genre with a global network of enterprises and contacts.

In addition to his activities as a designer and business manager, Lorenz had already begun to explore ergonomic aspects of seating and reclining furniture in the late 1920s. In 1939, he emigrated to the United States and established a new furniture typology that proved equally successful: the adjustable recliner, which still occupies a central place in many of today’s living rooms. In the USA, Lorenz again collaborated with many companies and profited from the increasing interest in comfortable, informal furnishings that reflected the growing presence of television and the ideals of »lazy living«. Lorenz’s own »BarcaLounger« (1940) was a seminal example of this genre, becoming one of the most successful products in the history of American furniture design.

The archival estate of Anton Lorenz entered the holdings of the Vitra Design Museum in 1989. Now for the first time, the Vitra Design Museum is presenting important documents from this collection in the exhibition »Anton Lorenz: From Avant-Garde to Industry«. Complemented by furniture designs from numerous protagonists of the Bauhaus era as well as pieces by Lorenz himself, this show in the Vitra Schaudepot offers a fascinating look behind the scenes of avant-garde design. It becomes clear that the breakthrough of modern furniture did not solely result from ingenious designs. Equally important were companies, legal cases, patents, manufacturing methods – and innovators like Anton Lorenz, who merged all of these aspects to bring the ideas of the avant-garde to as many people as possible. 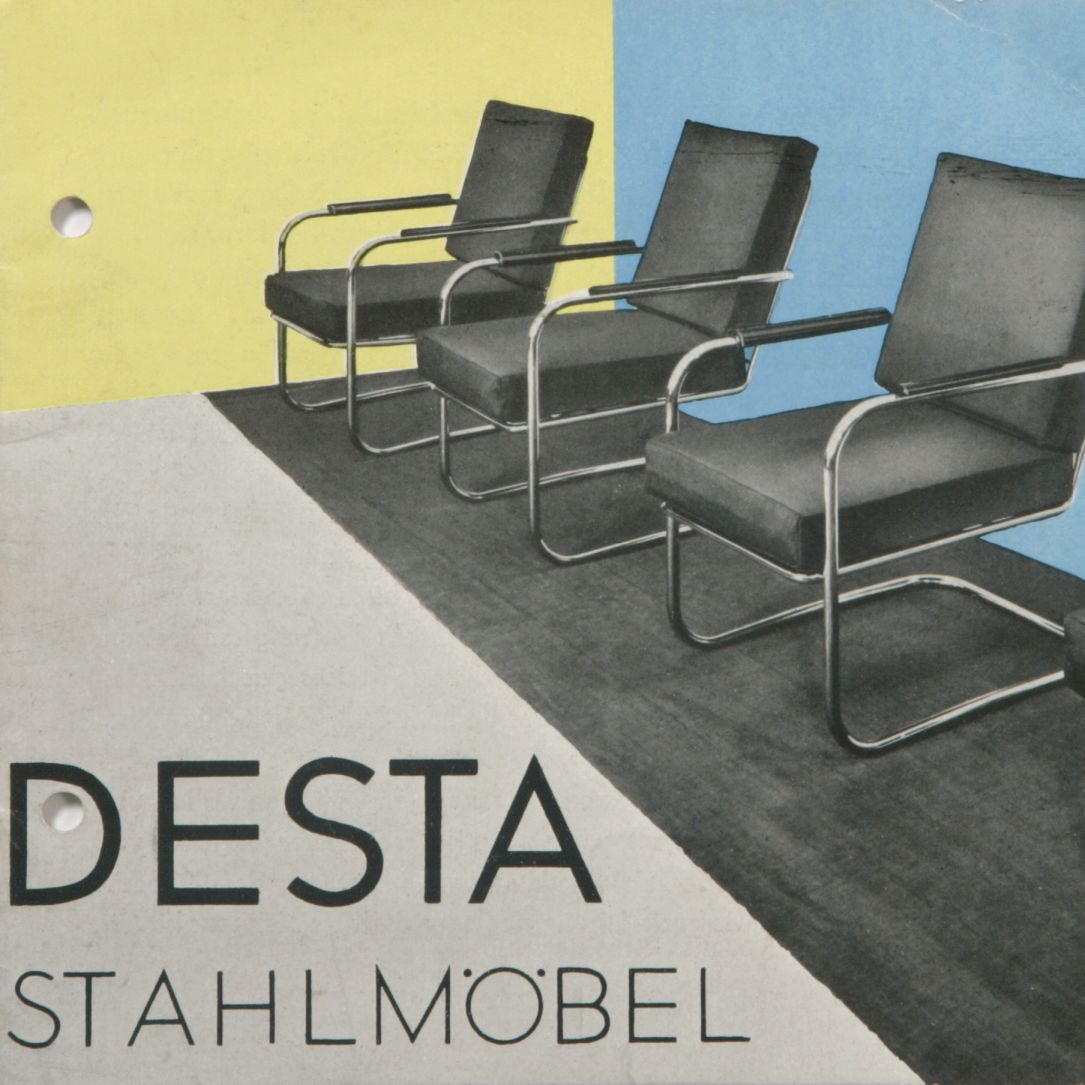 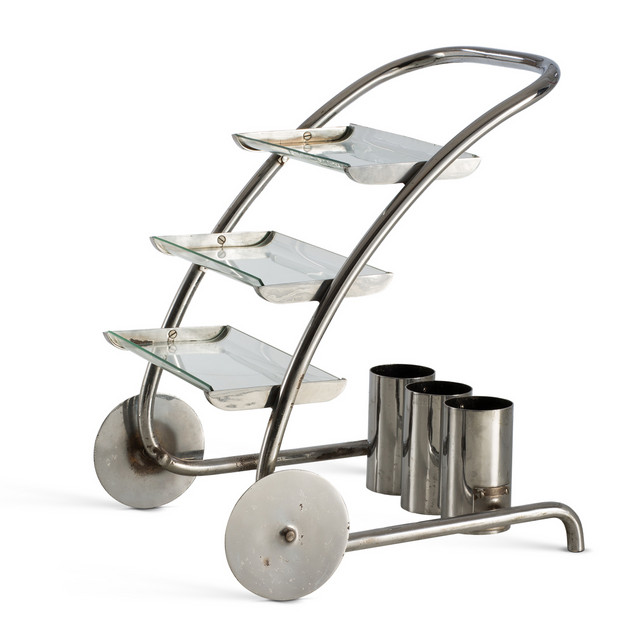 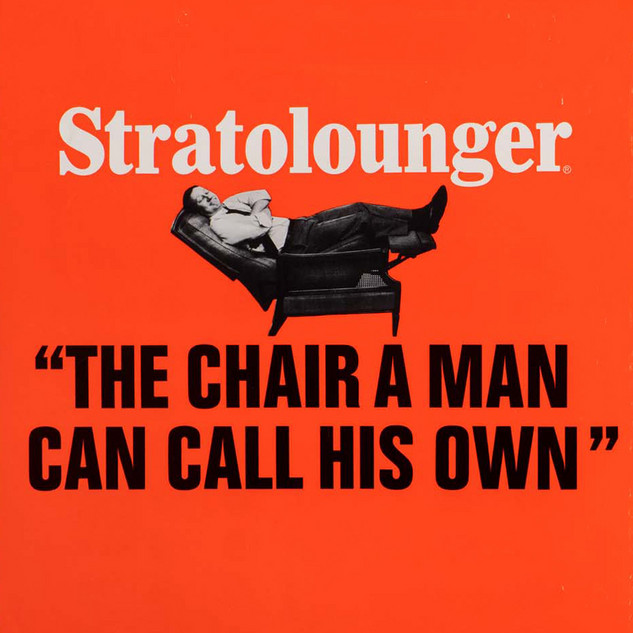 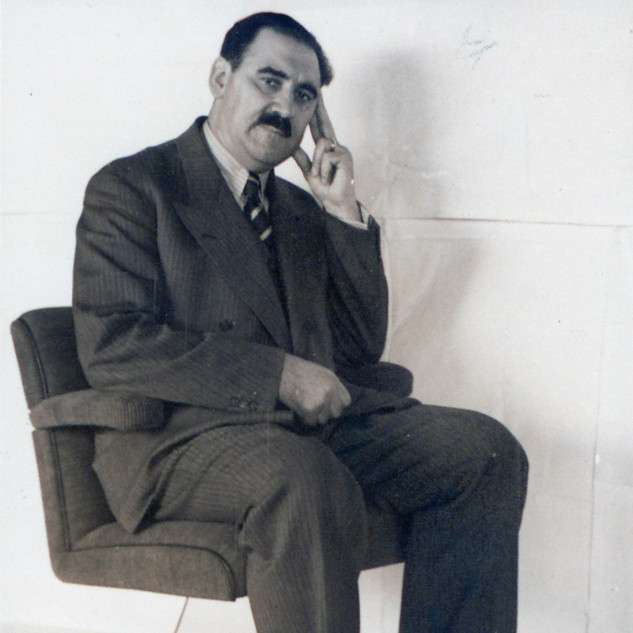 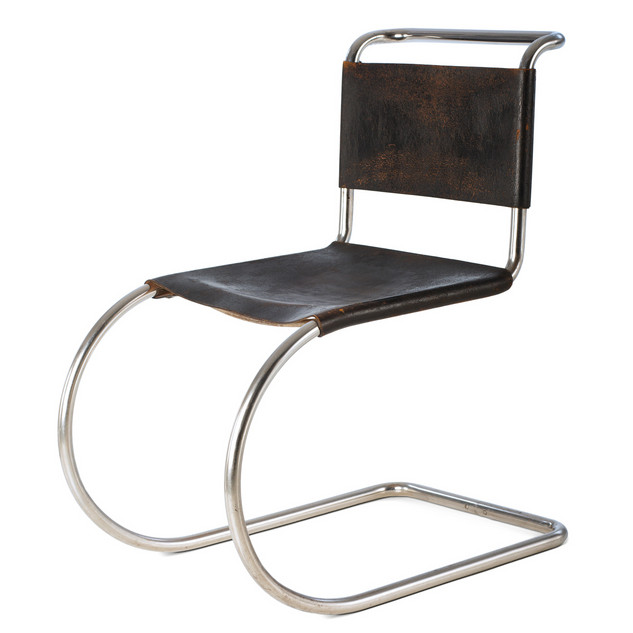