In the year 2008, the American designer George Nelson (1908-1986) would have celebrated his 100th birthday. To commemorate this occasion, the Vitra Design Museum which also keeps the estates of Nelson, toured the first comprehensive retrospective of his work. Nelson was one of the most influential figures in American design during the second half of the twentieth century. With an architectural degree from Yale, he was not only active in the fields of architecture and design, but was also a widely respected writer and publicist, lecturer, curator, and a passionate photographer. His office produced numerous furnishings and interior designs that became modern classics, including the Coconut Chair (1956), the Marshmallow Sofa (1956), the Ball Clock (1947) and the Bubble Lamps (1952 onwards). As design director at Herman Miller, a leading US manufacturer of modern furniture design, Nelson had a major influence on the product line and public image of the company for over two decades. He played an essential role in bringing the company together with designers such as Charles Eames, Alexander Girard and Isamu Noguchi. Early on, Nelson was convinced that design should be an integral part of a company's philosophy, and by promoting this viewpoint, he also became a pioneer in the areas of business communication and corporate design.
As an architect, designer and writer, Nelson was deeply interested in the topics of domestic living and interior furnishings. In the bestselling book Tomorrow's House (1945, co-authored with Henry Wright), he articulated the groundbreaking concept of the "storagewall".
Moreover, Nelson designed several private homes, including a New York town house for Sherman Fairchild (1941, together with William Hamby) and Spaeth House on Southampton beach (1956, together with Gordon Chadwick). As a committed proponent of industrial building methods, Nelson published numerous texts on the topic of prefabricated architecture. In the 1950s he developed the "Experimental House", a modular system of cubic volumes with Plexiglas roof domes which owners could assemble into personal habitations according to their own spatial requirements.
In addition to his preoccupation with architecture and the domestic interior, Nelson intently pursued the topic of office furnishings. Besides designing the first L-shaped desk, he played a major role in the development of Herman Miller's Action Office, and in the 1970s he created his own office system, Nelson Workspaces. The extraordinary diversity of design tasks taken on by the Nelson office extends far beyond the field of furniture design, although the latter forms the basis of his reputation today. Numbering among his clients were many large corporations including Abbott, Alcoa, BP, Ford, Gulf, IBM, General Electric, Monsanto and Olivetti, as well as the United States government. In his New York office, which he established in 1947 and ran for more than three decades, Nelson employed over fifty people at times, including familiar figures such as Ettore Sottsass and Michael Graves. Along with exhibitions, restaurant interiors and showrooms, George Nelson & Company designed kitchens, flatware and dishes, record players and speakers, birdhouses and weathervanes, computers and typewriters, company logos and packaging, rugs and tiles. 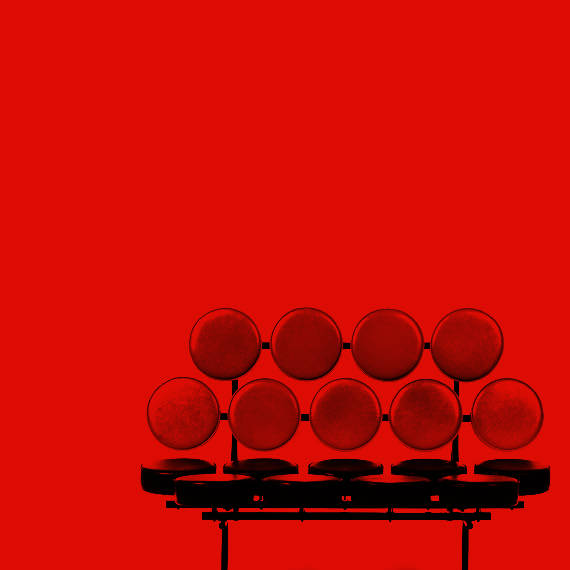 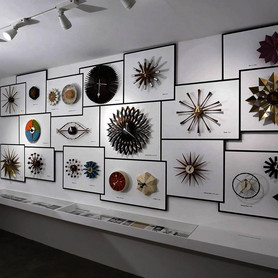 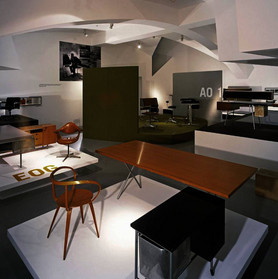 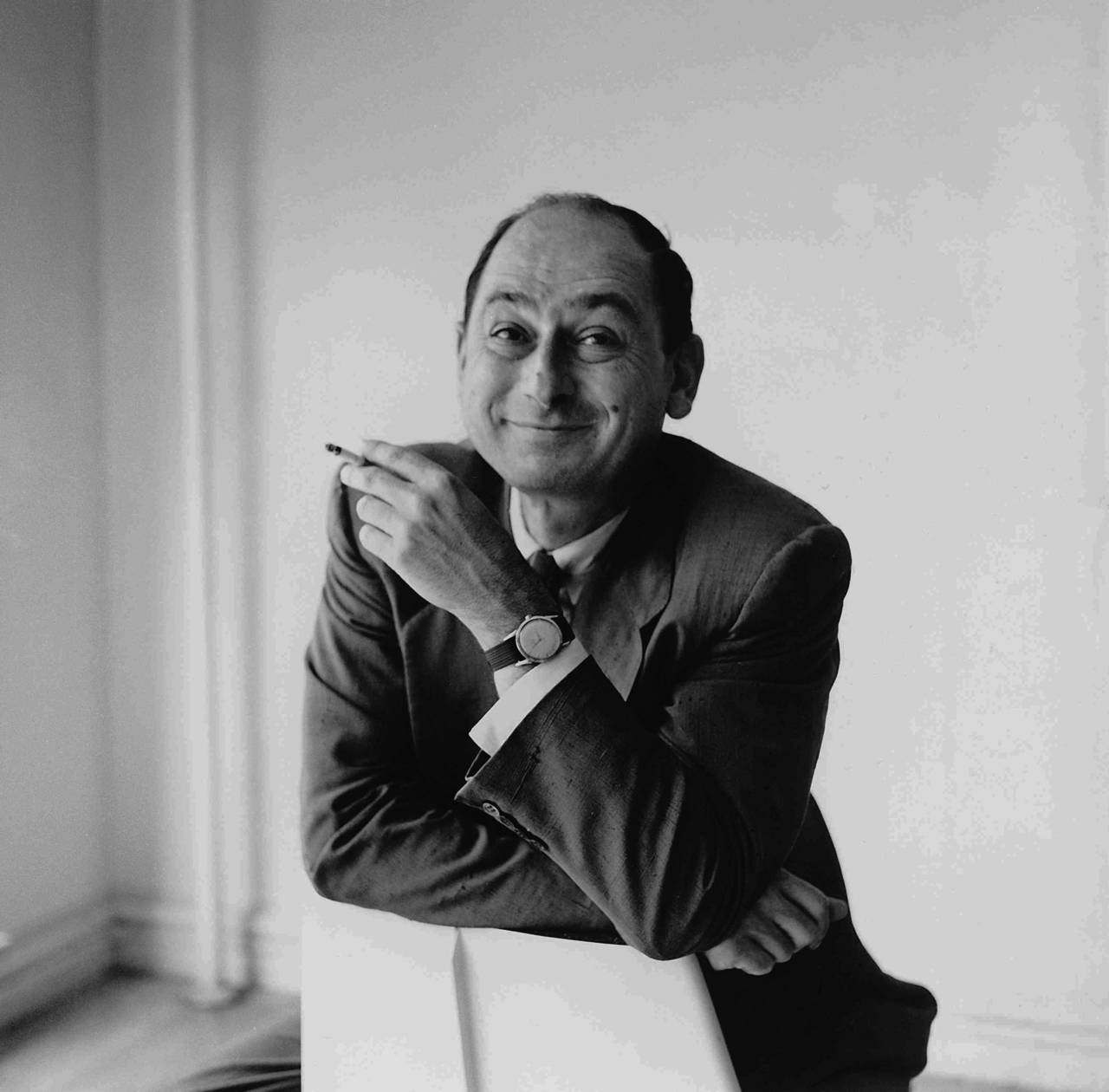