Over the past century, electric light has revolutionised our environment unlike hardly any other medium. It has transformed our cities, created new lifestyles and working conditions, and became a catalyst of progress for industry, medicine and communication. New lighting technologies are currently bringing about profound changes in the domain of artificial lighting. This development is the subject of the Vitra Design Museum’s exhibition »Lightopia«. It is the first comprehensive showcase on the topic of lighting design, featuring examples from the realms of art, design, architecture and many other disciplines.
»Lightopia« encompasses roughly 300 works, including numerous iconic artefacts from the Vitra Design Museum’s lighting collection – which has thus far never been presented to the public – with works by Wilhelm Wagenfeld, Achille Castiglioni, Gino Sarfatti and Ingo Maurer. Other objects demonstrate the performative power of light, like the famous »Light-Space Modulator« by László Moholy-Nagy, or the spectacular reconstruction of a discothèque from the year 1968, made entirely out of translucent plexiglass. The primary focus of the exhibition is on works by contemporary designers and artists such as Olafur Eliasson, Troika, Chris Fraser, Front Design, Daan Roosegaarde, Joris Laarman, realities:united and mischer’traxler, who illustrate the scope of new possibilities for designing with light.
Among the exhibits are many interactive and walk-in installations that give visitors a direct experience of the archaic power of light.
A  true panorama of lighting design – from the beginnings of industrial society to the visions that will define our future – emerges from the dialogue between the works displayed in »Lightopia«. The historical review of lighting design also places a sharper focus on the radical changes occurring today. While novel plastics, coloured light and halogen lamps were the driving forces behind new designs during the past century, today this role has been taken on by digitalisation or OLED technology. Because of such innovations, light has become increasingly autonomous and independent from traditional lighting objects – it can now be integrated in textiles or facades, and that it has received a completely new importance as a powerful element that defines physical spaces. Taking these developments as a starting point, the exhibition also addresses questions that dominate today’s discourse: How can designers, artists and architects utilise light in a way that protects our natural resources? How can we deal with the problem of excessive artificial lighting, or ‘light pollution’?
With its interdisciplinary approach, »Lightopia« shows how lighting design has influenced modern living spaces. The exhibition also explores the current paradigm shift and locates it within cultural history. As curator Jolanthe Kugler points out: »›Lightopia‹ is the first exhibition that not only examines partial aspects of lighting design – such as light art or the design of luminaires – but also looks at the different facets of lighting design and places it in the context of current debates.«
The exhibition »Lightopia« is accompanied by an extensive events programme, including lectures, podium discussions, symposia and workshops with renowned artists, designers and scholars. Our guests will include Michele De Lucchi, Ben van Berkel, Winy Maas/MVRDV, Rogier van der Heide, Troika, mischer’traxler and many others. A 300-page catalogue in three volumes with over 300 illustrations is being published in conjunction with the exhibition. Among its authors are international experts on design and lighting, such as Peter Weibel, Sidney Perkowitz, Hartmut Böhme and Bart Loomtsma.

Following its presentation at the Vitra Design Museum, the exhibition will travel to other museums around the world. 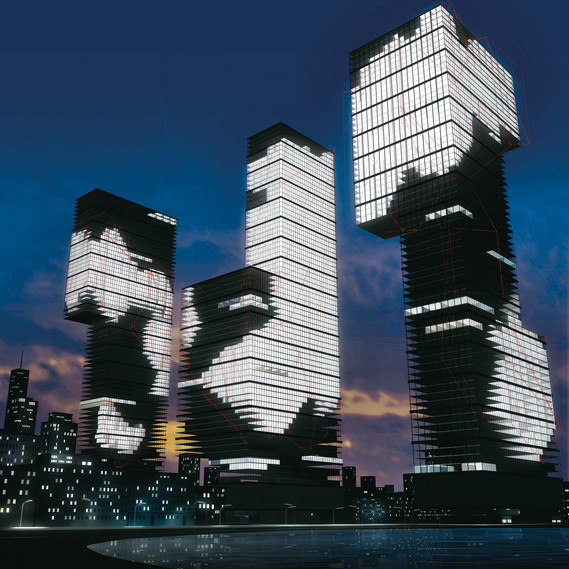 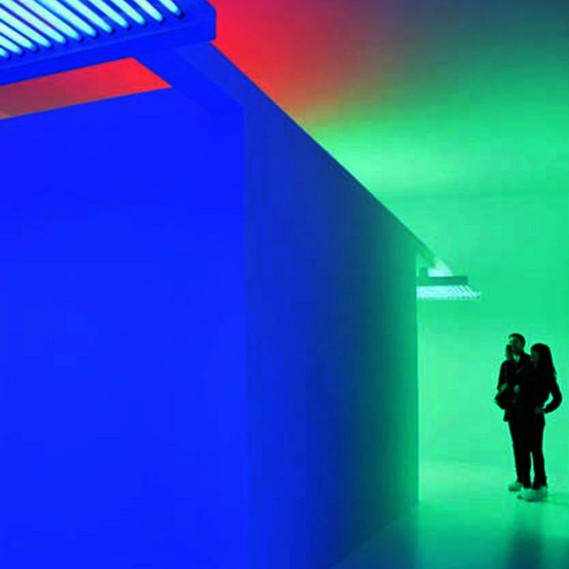 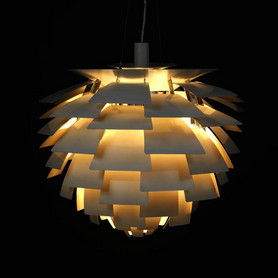 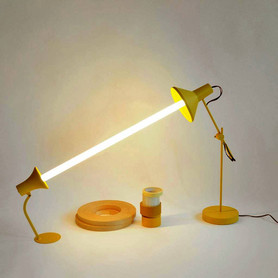