Victor Papanek
The Politics of Design

With the exhibition »Victor Papanek: The Politics of Design«, running from 29 September 2018 to 10 March 2019, the Vitra Design Museum will present the first large retrospective focussing on the designer, author, and activist Victor J. Papanek (1923–1998). Papanek was one of the twentieth century’s most influential pioneers of a socially and ecologically oriented approach to design beginning in the 1960s. His key work, »Design for the Real World« (1971), remains the most widely read book about design ever published. In it, Papanek makes a plea for inclusion, social justice, and sustainability – themes of greater relevance for today’s design than ever before. The exhibition includes high-value exhibits such as drawings, objects, films, manuscripts, and prints, some of which have never before been presented. These are complemented by works of Papanek’s contemporaries from the 1960s to 1980s, including George Nelson, Richard Buckminster Fuller, Marshall McLuhan, or the radical design initiative »Global Tools«. Contemporary works from the areas of critical and social design provide insight into Papanek’s lasting impact.

Faced with Nazi persecution in Austria, Papanek escaped to the United States in 1939. After pursuing a career as an industrial designer, during the 1960s he developed a critique of consumerism that would make him well known around the world. This position is also reflected in his designs, which he often developed together with his students or collaborators, including televisions and radios for African countries, electric vehicles, as well as the »Fingermajig«, an object designed to stimulate the sense of touch (1965–1970), and the »Living Cubes« series (1973), user-assembled furniture that could be modified to meet different needs.

Papanek’s true impact, however, is to be found in his work as an author and arbiter of a new and critical understanding of design. He lectured in universities around the world, inspiring generations of students, and tirelessly promoted a wider social debate about design. For example, beginning in 1961 he moderated a television series about design that was broadcast throughout the USA. Alongside his »Design for the Real World«, which has been translated into over twenty languages, additional books such as »How Things Don’t Work« (1977) or »Design for Human Scale« (1983) cemented his reputation as a pioneer of alternative design. In them he used pointed language and humour to criticize a blind belief in consumerism and adapt the ideas of the generation of 1968 to address practical issues of everyday life for a great number of people.

»Victor Papanek: The Politics of Design« is organized into four sections offering an in-depth look at Papanek’s life and work. The exhibition begins with an introductory, large-format media installation presenting the designer’s ideas in a contemporary context and follows with a biographical overview tracing Papanek’s life from his escape from Europe to his international success. For the first time, organizers were able to draw upon materials of the Papanek estate held by the Papanek Foundation at the University of Applied Arts Vienna, which includes a number of documents that have never been exhibited, including notebooks, letters, furniture, pieces from Papanek’s collection of ethnological objects, as well as over thousands slides that the designer used for his lectures.

Two other sections focus on the main themes of Papanek’s work, including his fundamental criticism of consumerism and his engagement with social minorities, his commitment to the needs of what was then known as the »Third World«, ecology, sustainability, and »making« culture – creation and production using one’s own resources – which had its origins in the 1960s do-it-yourself movement. Visitors can also view a wealth of designs by Papanek, his students, and other collaborators, including those by the Danish designer Susanne Koefoed, who as a student of Papanek developed the first International Symbol of Access in 1968.

The exhibition is supplemented with around twenty carefully selected contemporary works that transport Papanek’s ideas into the twenty-first century by designers including Catherine Sarah Young, Forensic Architecture, Jim Chuchu, Tomás Saraceno, Gabriel Ann Maher, or the Brazilian collective Flui Coletivo and Questtonó. They, too, deal with complex themes such as global climate change, fluid gender identities, consumer behaviour, or the economic realities of migration, meaning they reflect the continuing resonance of the questions Papanek was already addressing in the 1960s. At the same time, they break out of the white, Western, and male-dominated world to which Papanek was bound despite all his efforts to the contrary.

»Victor Papanek: The Politics of Design« is thus both a retrospective as well as a themed exhibition. By focusing on Papanek the person, we can better understand a larger theme, namely the significance of design as a political tool. After all, what was revolutionary for Papanek’s time is now generally accepted: design is not only about giving form to something; it is a tool for political transformation that must consider social and ethical points of view. This is reflected by the fact that today’s debates over themes such as social design and design thinking draw upon Papanek’s ideas as a matter of course. The exhibition seeks to rediscover Papanek as a pioneer of these debates – and as one of design’s greatest forward thinkers – for the twenty-first century. At the same time, it examines how Papanek’s socially engaged design is changing our world today – as well as how it can make the world a better one.

You can find the accompanying programme of the exhibition here.

This exhibition is a cooperation between the Vitra Design Museum and the Barcelona Design Museum, in collaboration with the Victor J. Papanek Foundation, University of Applied Arts Vienna, and is funded by the German Federal Cultural Foundation. 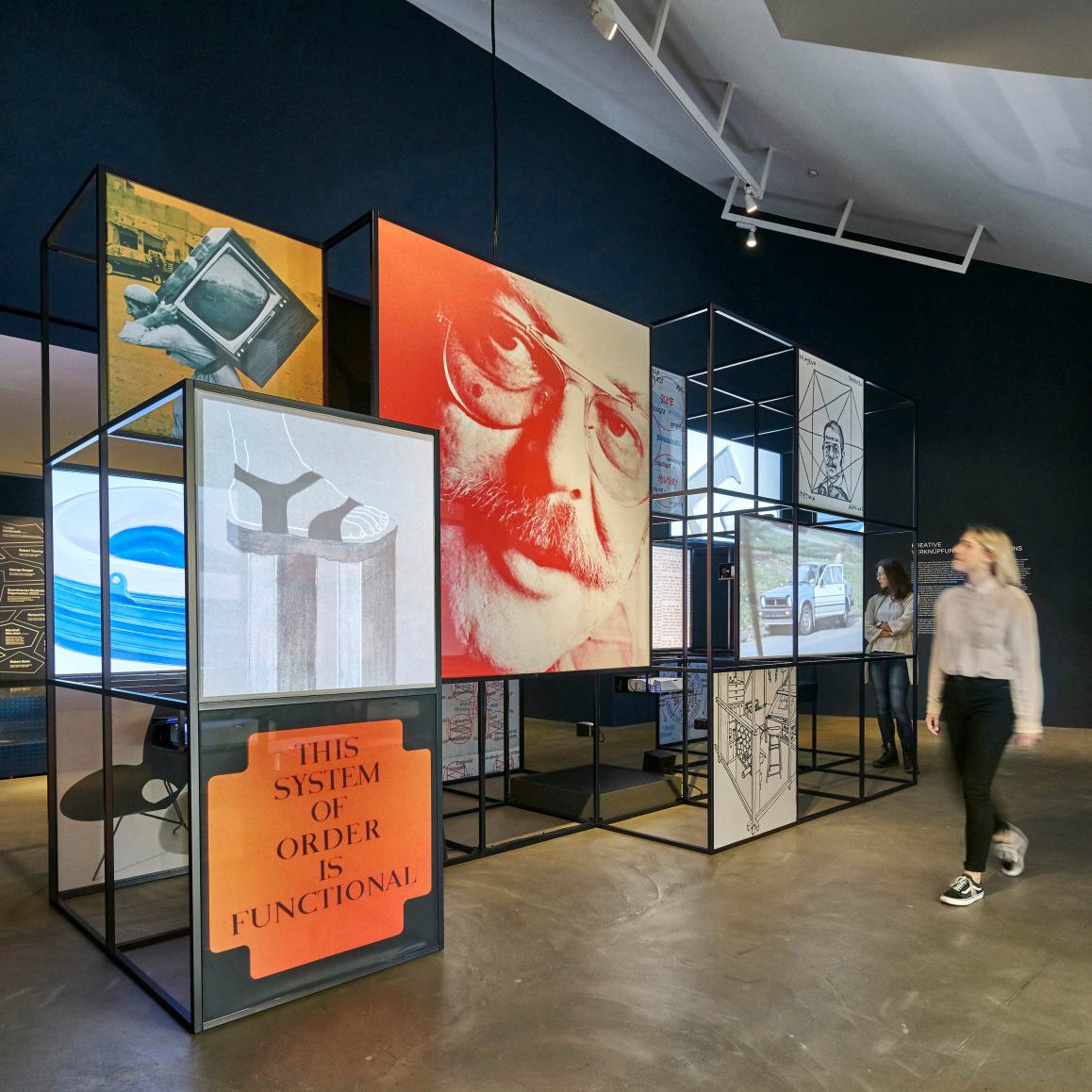 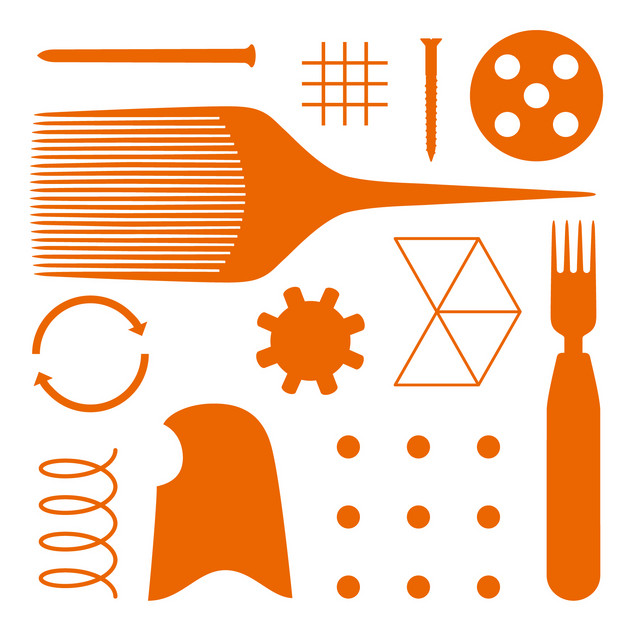